Joe Cornish’s obsession with photography started as a fine art student. After graduating in 1980 he worked as an assistant in Washington DC and then in London before becoming a full-time photographer in 1984. Not long after this he joined Charlie Waite’s now legendary photo-library, Landscape Only. As travel and commercial printing boomed during this period Joe became an innovator in colour travel and landscape photography, contributing to numerous books, book covers, magazines and articles.

Moving to North Yorkshire in 1993 allowed him to develop his landscape practice, which in turn led to a publishing and gallery business, still running today and now based in Northallerton. He led his first Light and Land tour in Venice in 1997. He has continued to lead, teach and mentor other photographers since then.

Books have continued to be the core of Joe’s working output and several titles he has written and photographed are widely sought after, including First Light, Scotland’s Coast and Scotland’s Mountains.

He has served as a judge of Landscape Photographer of the Year, Wildlife Photographer of the Year and hosted several Understanding Photography events at the Natural History Museum. An honorary Fellow of the Royal Photographic Society, Joe is currently Chair of its Fellowship Board. He helped Tim Parkin start the online website, Onlandscape, and is a trustee of the North York Moors National Park Trust.

A keen walker and dedicated environmentalist he has increasingly dedicated his efforts to drawing attention to the beauty and vulnerability of the natural world. 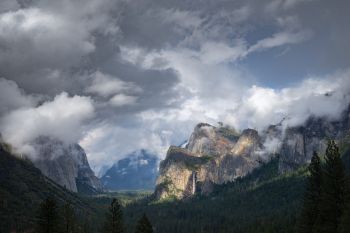 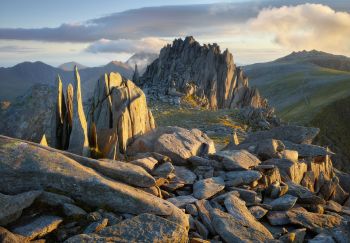 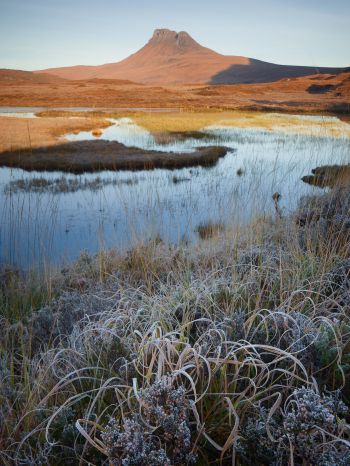 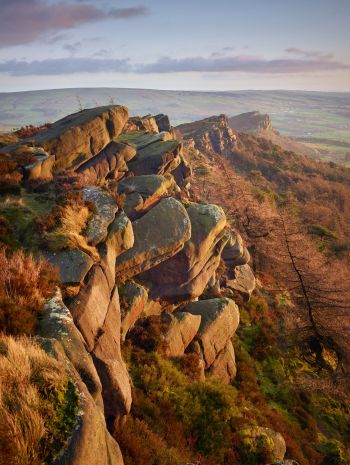 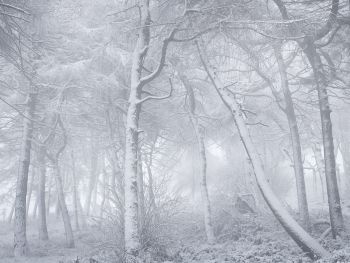 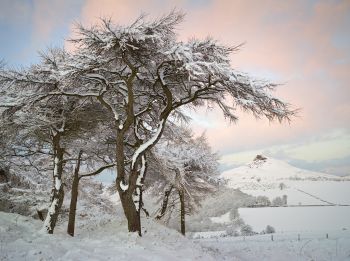 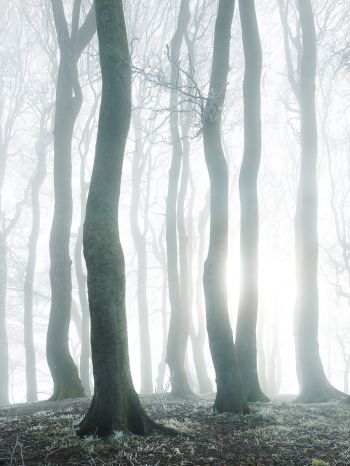 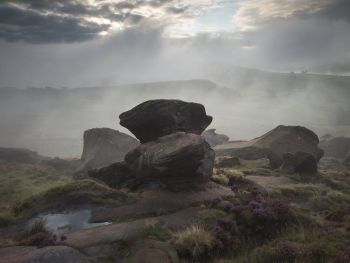 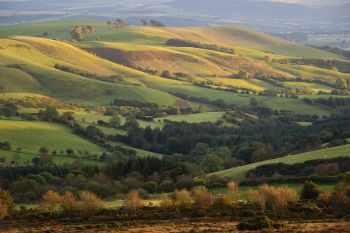 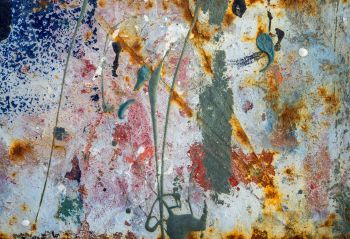 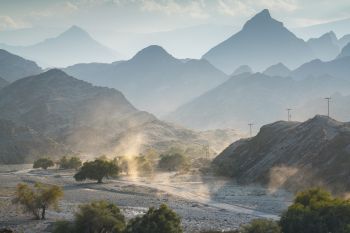 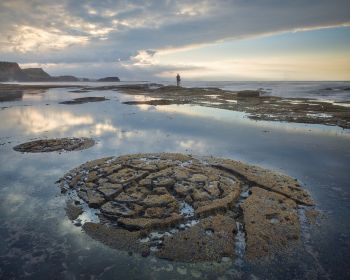 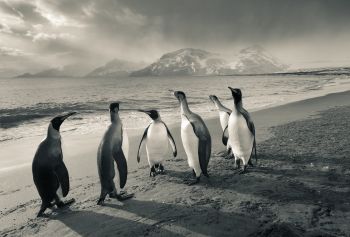 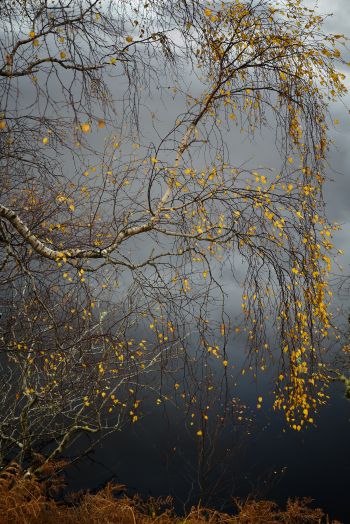 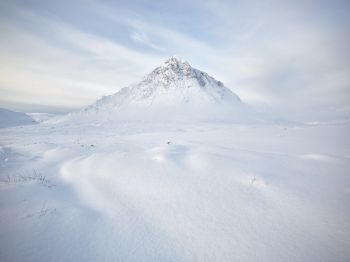 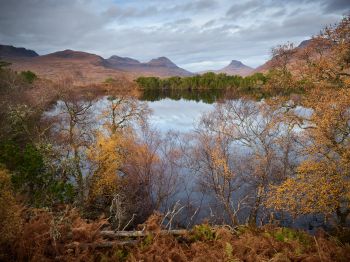 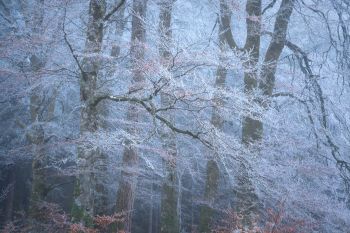 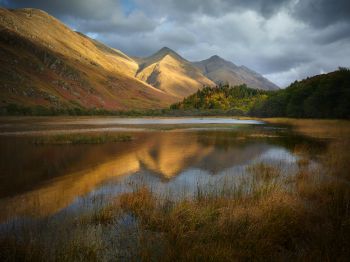 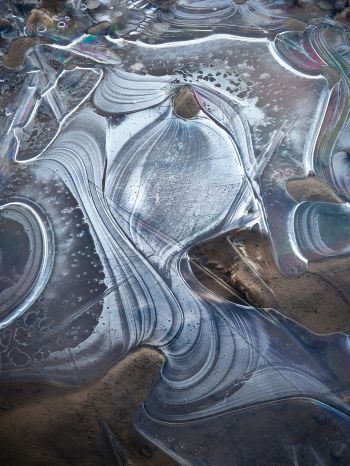 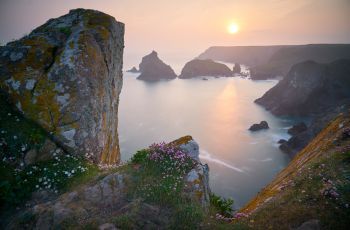 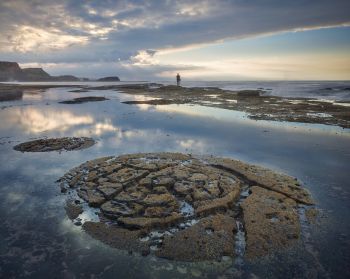 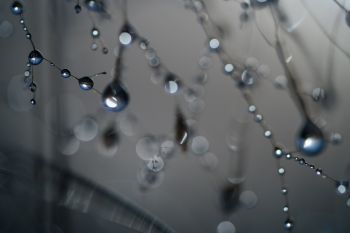 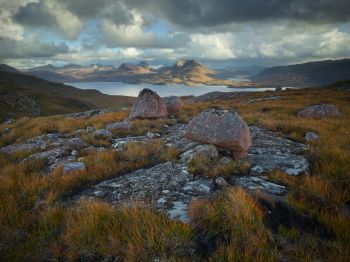 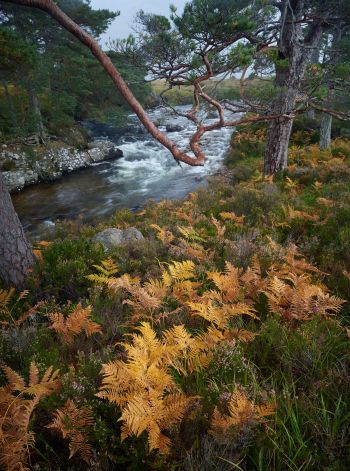