Another Way by Charlie Waite 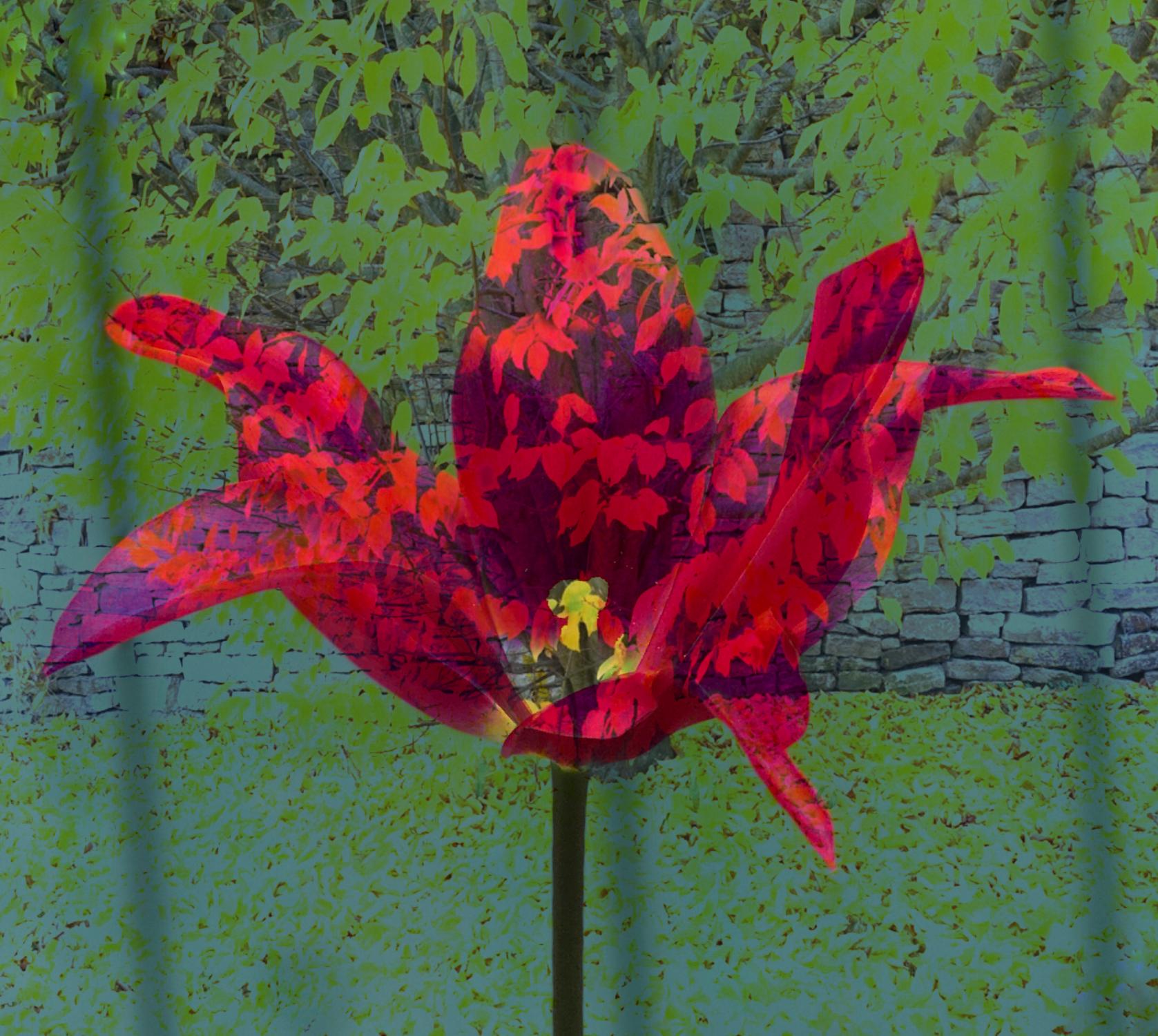 There are so very many ways in which we can use our camera to convey mood, atmosphere, sensation, thrill and numerous other human responses that ‘may’ or ‘may not’ be activated by the viewing of traditional and literal images of the landscape.

At the same time, any radical departure from the conventional way in which a photograph is made, using the relationship between aperture, shutter and ISO will still require an understanding of the camera’s facilities to ensure a successful and effective outcome.

In any exploratory image making process, the three functions of Aperture, Shutter speed and ISO are of course used as always in conjunction with one another and often some degree of Neutral Density. But here is where we depart from the traditional way in which the three conventionally work together. But nevertheless, we would generally wish to still end up with a ‘correctly exposed’ image. But do we? What is a correctly exposed image?

In past days a correctly exposed image was neither too dark nor too light with perhaps detail in shadows and highlights but with what is now commonly known as Intentional camera movement (ICM), correct exposure is not mandatory.  Over exposed (high key) can look ethereal and ghostly, underexposed menacing and haunting. The degree of over exposure or under exposure is now subjective.

Now with our ‘another way’ approach, we can enjoy for example multiple exposures of image upon image (similar to montage) where we may wish for one of the exposures to be more pronounced than the others beneath…..or above…..or along side? The multiple exposure process can involve any number of exposures of any number of subjects. A white rose could be beautifully laid across a sunflower or a human face upon a cloud. But this might be seen by ICM aficionados as very unadventurous and tame.

Extreme abstract where there are no reference points may have great appeal and ‘can’ look wonderful, but might you wish for one subtle suggestion as to what the original subject ‘may’ have been? Perhaps not? Perhaps to do so, might negate the essence and intention behind a purely abstract approach.

I have stood by the side of many a viewer of an ICM image to hear a reaction of ‘what on earth is that’? or ‘What a total mess’ with another commenting on its intricacy and mystery. As always with the visual arts, the response will be a subjective one. But it is true to say that if the image was executed with all the craft and dedication needed for good image making then there may well be a majority who may say collectively ‘ Oh that is so amazing’ In which case you did something right.

But ICM is only half the story. Much can happen without the camera ever moving at all, just using the aperture alone may yield some stunning interpretations.

To begin with trial and error will play a big part and then slowly, a signature and style will evolve as enhanced knowledge of camera and technique is gained.

SOME POSSIBLE IDEAS: there are so many more!

1: Two exposures, one sharp and one slightly un-sharp.

2: A mixture of some sharp and some un-sharp. There is no limit.

3: Layering different images on top of one another or leaving space to intentionally introduce images adjacent to an existing one or existing ones!

4: Manipulating exposures for each image for various effects where some elements or sectors of the image may be needed to be more or less pronounced than others.

5: Vertical panning with a slow shutter speed but choosing to remain or not remain ‘on axis’ Geared Head tripod to assist with the former.

6: In pursuit of a longer shutter speed to convey movement (the sea turned into an ice rink  or waterfall romanticised) a big stopper might be used (numerous densities are available) which is simply a uniform neutral density filter placed in front of the lens with the result that the shutter (often subservient to Aperture) is forced to remain open for  longer.Trial and error is advised here as subtleties of water movement are hard to measure on the back of the camera.ISO manipulation can bale you out if aperture is sacred and shutter speed cannot be found to deliver desired effect.

7: Try as best you can to monitor as accurately as possible the way the image is building and abandon and start again if confidence leaves you.

Ask questions always and have fun!

Charlie will be leading our Impressions of London workshop with Benedict Brain on the 23rd September, click here to find out more and to book your place.