Benjamin Graham is the 2017 winner of Landscape Photographer of the Year with his winning image Diminutive Dune.  He kindly took a few moments out of his very busy week to answer a few questions for us. 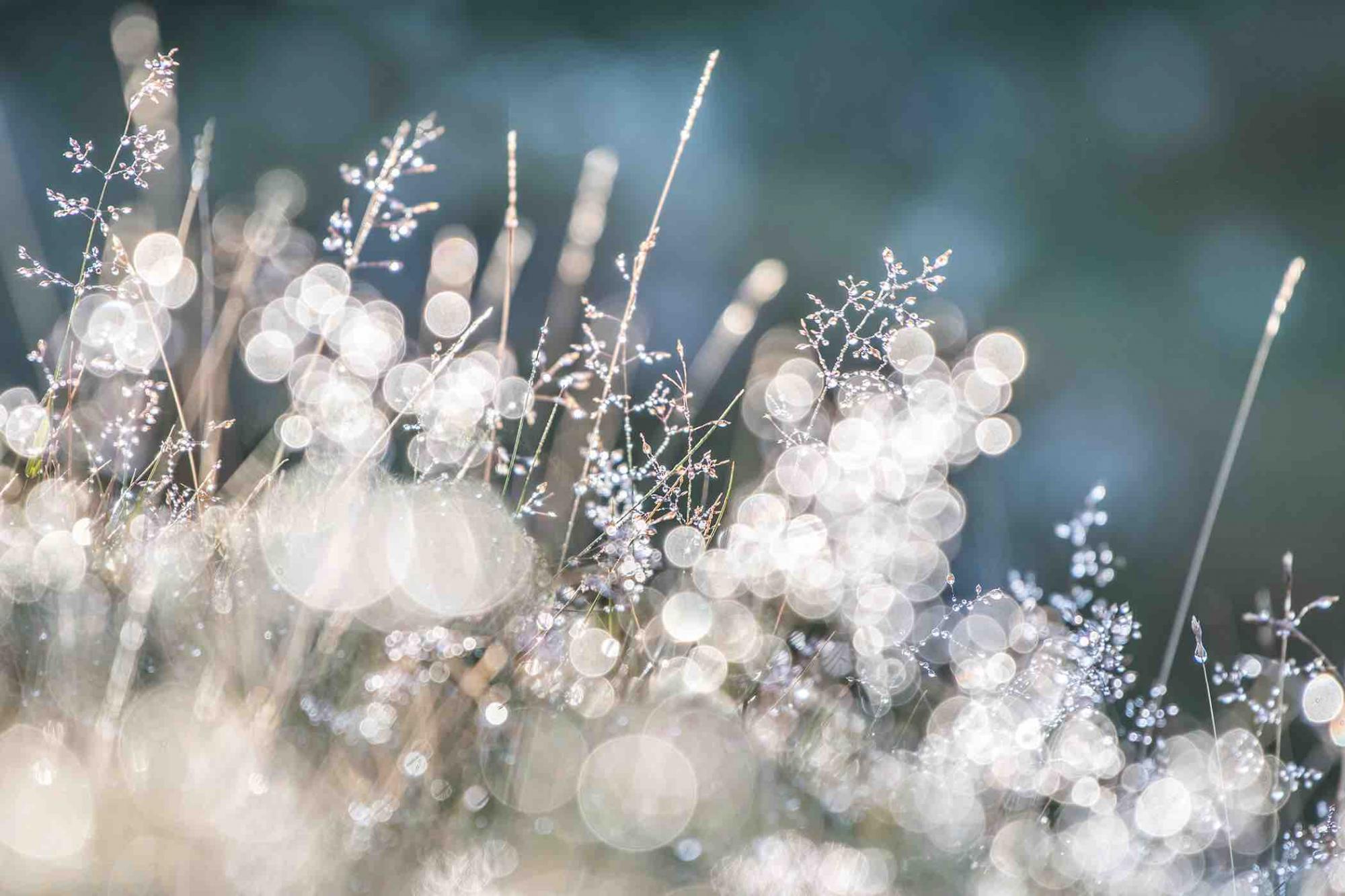 ✭ When did you discover photography?

I can clearly remember, as a sprog, taking pictures with a little Agfamatic ISO-Rapid C. My dad bought it for me in 1968, it was my first ever camera, I loved it and it was always with me. I’m showing my age now. D’oh! I recall that I was even interested in landscapes way back then; I shot fields, flowers, trees, stones - anything outside, but especially clouds. I loved taking photos of cloudscapes. Throughout the years, toggery was always my primary hobby - and landscaping my escape from stress. So, basically, on and off, I have been motivated by photography for about fifty years! My interest became compulsive though around 2010, at which point I really started a creative quest. I studied and experimented obsessively and began practising semi-professionally in 2014. My body of commissioned and published material has gradually evolved since then.

Now I use A Nikon D810. I have to say: there’s a marginal improvement over the Agfamatic in feature set, UI and IQ! 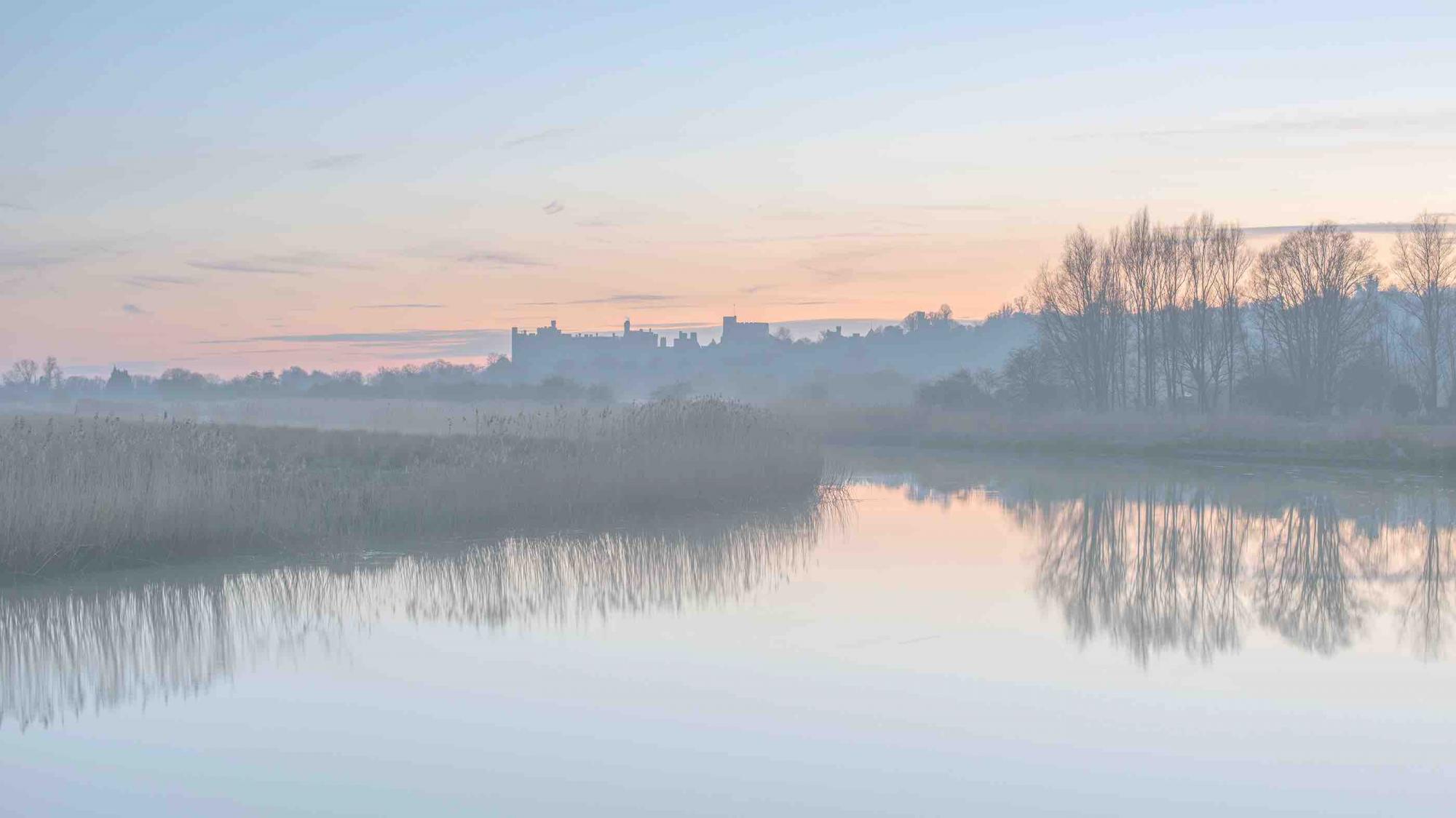 (Above: Arundel Castle in Winter)

The UK. Can I say the UK? That’s quite a big favourite place, but not in the context of the whole planet, right? Here, at the chilly confluence of the North Atlantic Ocean and the frigid Northern European Seas, sits our cluster of rainy little islands. We may not have high altitude plains, equatorial rainforests, alpine mountain ranges, frozen tundra or endless desert… But, in all weathers, the UK truly is a mutable treasure trove of coastal and countryside grandeur. As well as featuring some of the world’s most extraordinary ancient heritage sites and unspoilt expanses of National Park splendour, there are almost five thousand kilometres of coastal paths. You could spend ten years travelling the country and only photograph ten percent of it. Actually, I just made that up, but it sounds kind of plausible, right?! So, I always tell people not to be negative about prospects and conditions for togs here - and besides, it’s not what you shoot, it’s when and how you shoot it. Celebrate the UK's diversity! There is always something new or different available here within relatively easy reach – you just need to be there at the right time. And I love what Mother Nature throws our way in this country. So, do not think for one moment that you are a poor relation in the UK or waste any time wishing you were on a ‘plane to somewhere exotic. Just look at the LPOTY books if you need any more convincing of that. And, of course, we have our world-renowned, unpredictable meteorological mayhem to add to the mixture. Truly, the UK offers a magisterial photographic voyage - and let no-one tell you otherwise. So, yes, the UK. And probably the coast of the UK. How do I make that judgement call? Well, I very seldom go to the coast and wish I’d gone to the countryside, but I quite often go to the countryside and wish I’d gone to the coast. 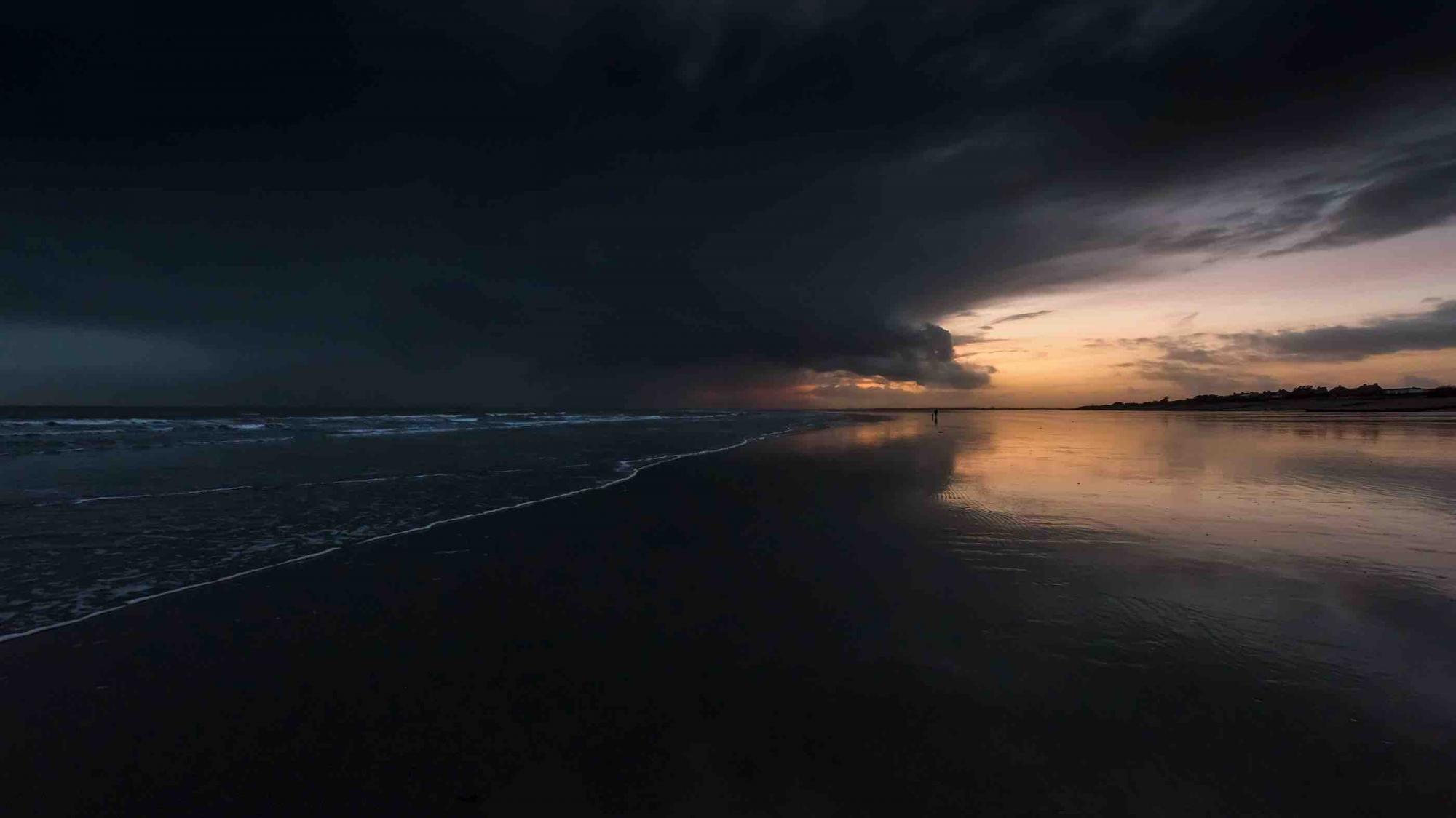 (Above: Incoming Storm at Bracklesham Bay)

✭ What’s your favourite image of yours?

The wonderful Imogen Cunningham famously said that her favourite image was the one that she was going to shoot tomorrow. If you’re an obsessive tog, that’s pretty much permanently how it rolls. When you’re immersed in the genre, you’re always itching to get out and create more - and your latest work usually trumps and displaces everything before it. Having said that, I wrote a blog in October or November 2016 in which I said my favourite image of 2016 was the one that won this year’s LPOTY competition – the one that made me ‘El Poty’ (my new title, by the way - it’s like El Presidente but way cooler obviously haha!). It’s still right up there with my favourite shots of all time and, now that it’s been endorsed by the recent crescendo of attention it’s taken on even more significance.

Diminutive Dune was shot on West Wittering sands at low tide. Far from the crowds of people and packs of animals that ram-raid the place at the weekend, I shot this one on a deserted Tuesday evening at 18.44 - about ten to fifteen minutes after official sunset. I walked as far as I could northwards and worked my way back along the empty sandbanks at dusk. I found many compelling shapes and patterns in the little dunes - and with the sun dipping below a hazy horizon, the diffuse and misty light threw the sand forms into subtle relief and provided a soft, pastel hue to the scene. Photography is often as much about elimination and exclusion as it is about inclusion - and the emptiness of the sandbanks produced some really successful minimalist images. I shot it with a tripod-mounted D810 at knee-height with my trusty 1.4 nifty-fifty Nikkor. No filters. I used mirror lock-up mode and electronic first curtain shutter after a two or three second delay. Settings were 0.6 of a second at f11 and ISO 64. Being fairly devoid of details and more about mood, texture, atmosphere and elemental motif than a specific subject, I appreciate that it won’t be to everyone’s tastes, but for me it was the effective result of a calm evening of observation, mindfulness and creativity that produced a haul of minimalist shots that gave me immense satisfaction. ‘Diminutive Dune’ was always a favourite. It really was a 'Zen and the art of photography' moment. And now of course it will be the image that I remember forever as the one that made me 'El Poty' in 2017!

✭ Where is next on your list of places to visit to photograph?

Wales. Every time I see pics of the Welsh hills, mountains and coastline, I think: “Ooo yea, I’ll have a bit of that!”. I have a toggery chum there who I’ve shot with before. I can’t wait. 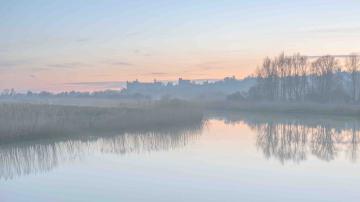 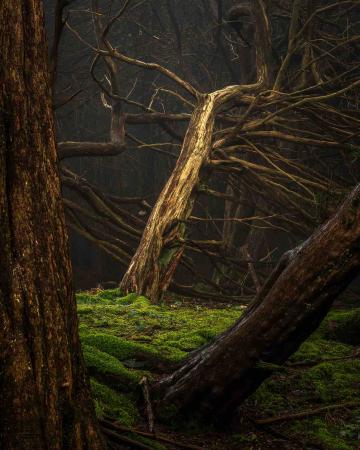 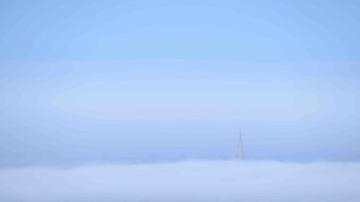 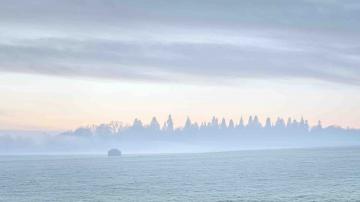 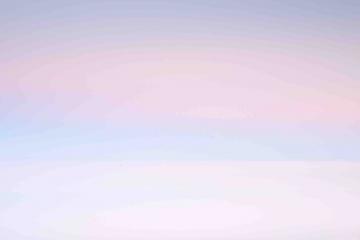 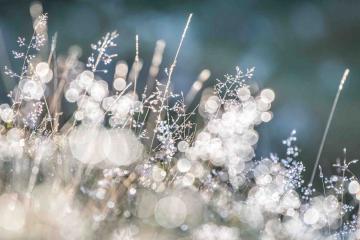 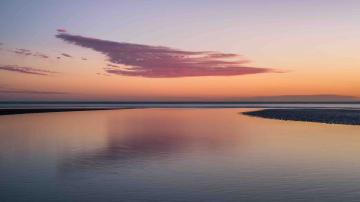 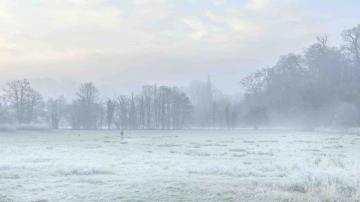 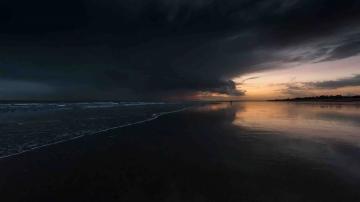