From Lowry’s beach to Turner’s castle with my shower cap !

Last week I was lucky enough to be able to join the last couple of days of our Light and Land tour of Northumberland's 'Coast and Castles'  led by the supremely talented Doug Chinnery and Valda Bailey. Having worked at Light & Land for just over a year in the office and as a non-photographer, I was really keen ( if a little apprehensive) to experience a tour.

I arrived at supper time where I was warmly welcomed by everyone and astounded to discover that we had three Light and Landers who had crossed the Atlantic to join us and one from Paris amongst others who had also travelled big distances across the UK - it is of course much to the credit of Doug and Valda's talent that people travel such distances.

There was excitement over supper when Paul Kenny and Andy S Gray – ( two local and highly regarded photographers) joined our group and shared some of their incredible work. Please do check out their websites for some real inspiration.

The first morning was cloudy with light rain and after a delicious warming breakfast we bundled into the mini buses and headed North to Spittal Beach near Berwick, a favourite of the artist L S Lowry where the Light and Landers enjoyed spectacular sandstone rock formations on the beautiful sandy beach with its mountainous crashing waves.

After a quick coffee stop with stunning coastal views, our next stop was the dramatic Dunstanburgh castle, the 14th century fortification which dominates the sky line on the coast between Craster and Embleton near Alnwick, and painted by J M W Turner in 1797 at the tender age of 22.

The Light and Landers sprang into action, on the beach, in the dunes and some higher up nearer the castle. Doug and Valda spent time with those who wanted guidance and many were practising techniques of ICM and Multiple Exposure in this incredible seascape, something that Valda and Doug are truly expert in.

Our next stop ( after a quick comfort and chocolate stop) was the beach at Bamburgh, to capture the beautiful Norman castle which sits almost on the beach. Light was fading fast at this point so it was agreed that we would return at sunrise the next morning.

After a hearty supper ( local fish was incredible!) and much photography based chat, sharing of ideas and some of images we rose early and headed for the beach again. Sadly the clouds defeated us but the determined and well wrapped against the elements Light and Landers were in full flow with tripods on the beach hoping for a break in the clouds.

Breakfast was especially well deserved and enjoyed on Thursday am and following that it was agreed that for the last few hours of the tour Doug and Valda would run a critique session for everyone. Clients who wanted to prepared a handful of their favourite images from previous days, and then Valda fed back her incredibly insightful comments whilst everyone chipped in and there was much praise for all the beautiful images on display. Doug closed the morning with a helpful tutorial on Adobe Lightroom which he cleverly recorded on his laptop to later share by email.

The end of the tour had arrived already and after the sad good byes, we headed back to Newcastle for our onward journeys. Whilst my time with the group was short, it was great to get ‘under the skin’ of a tour, experience the creative camaraderie and witness the tuition and care that Doug and Valda put in to making it special for every client. Maybe we need the ‘Doug and Valda’ T-shirt and fan club!

In case you were wondering, the shower cap from the hotel bathroom is a must for keeping your lens dry ( so I’m told).

Have a good week,

PS Many thanks to Paul Byrne for sharing his serene seaside image with us on our gallery, captured in a single exposure using ICM.

PPS Valda and Doug’s tours and workshop sell out fast. Here are a couple of links to their upcoming ones. 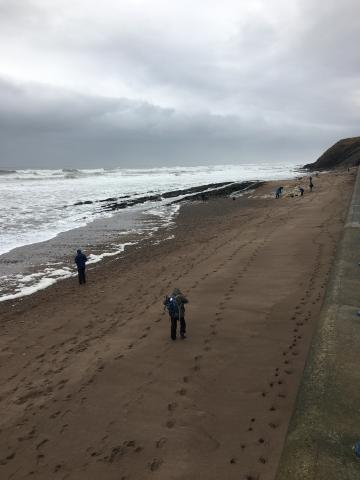 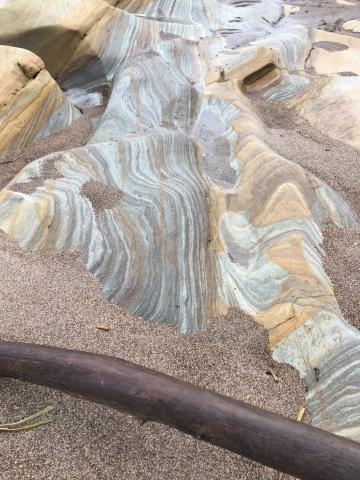 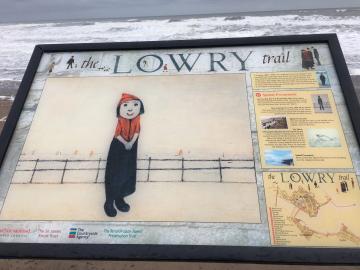 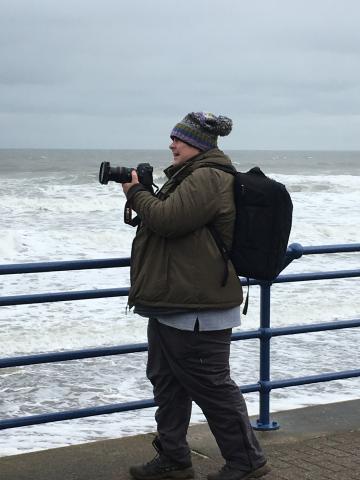 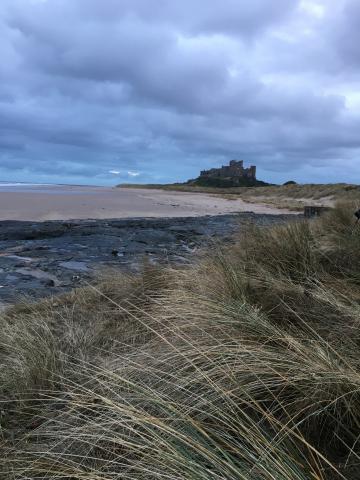 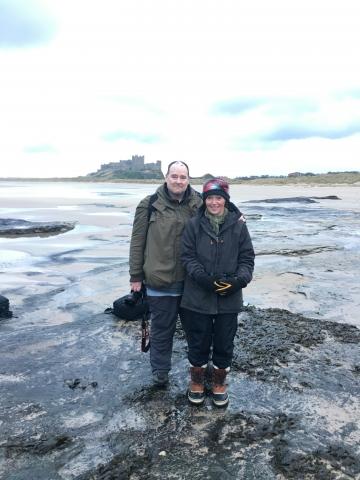 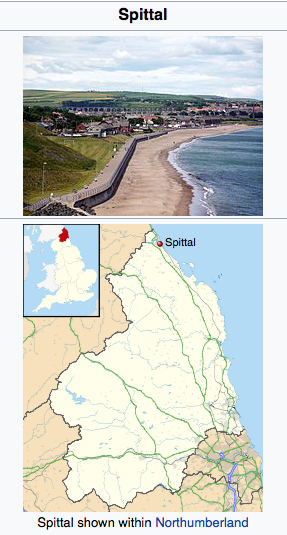 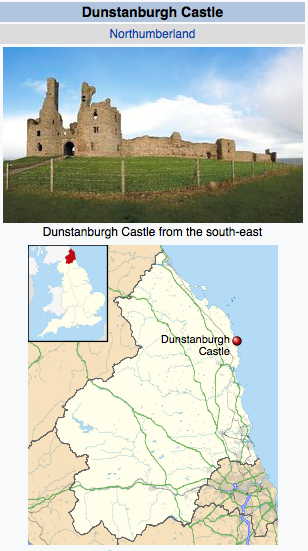 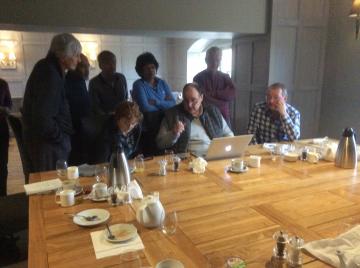