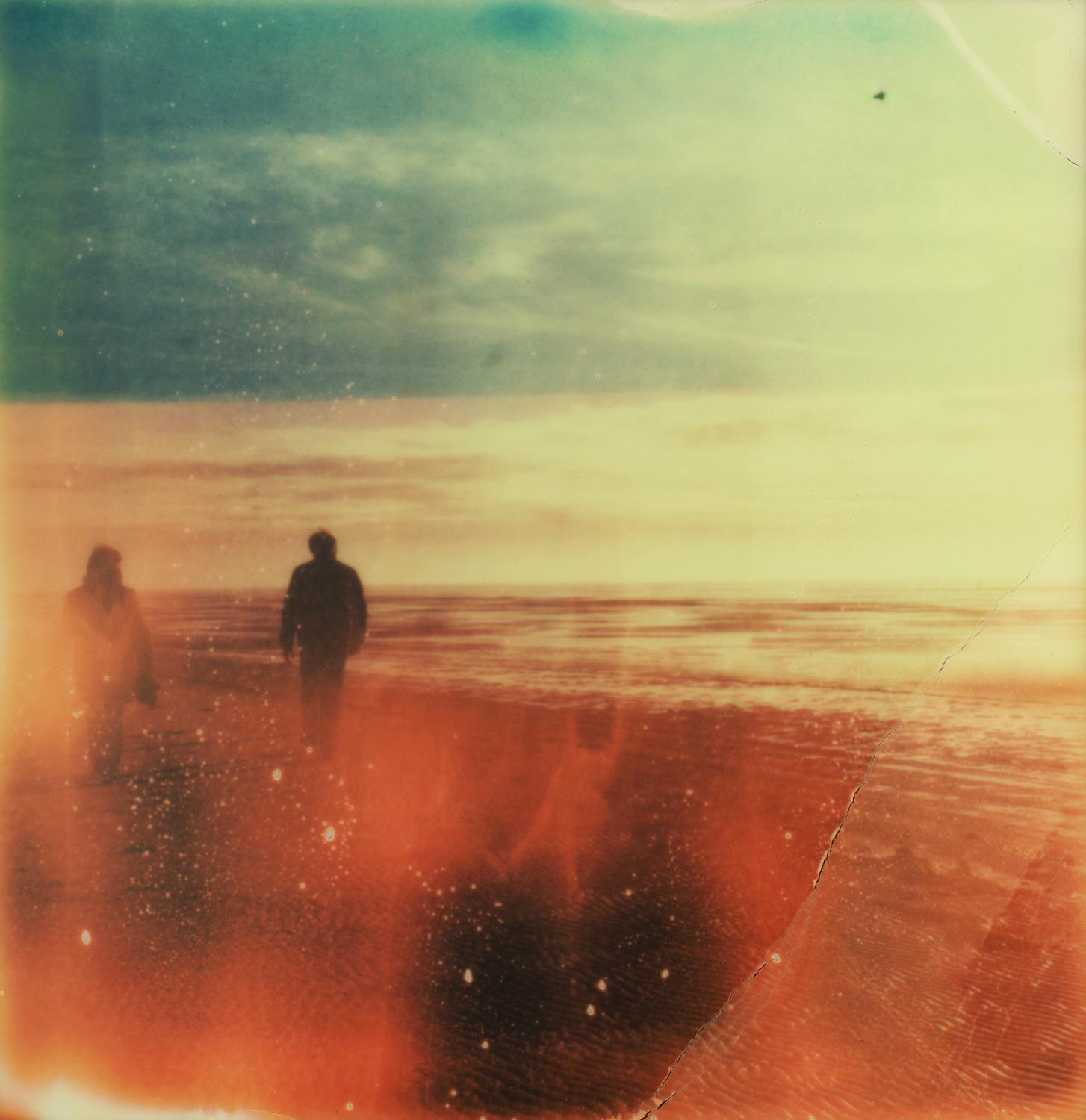 By Rhiannon Adam: "Instant film is a physical medium, and very sensitive to changes in environment. Colour can be controlled by heating or cooling. This image was taken in -10 in Denmark and heated immediately afterwards." 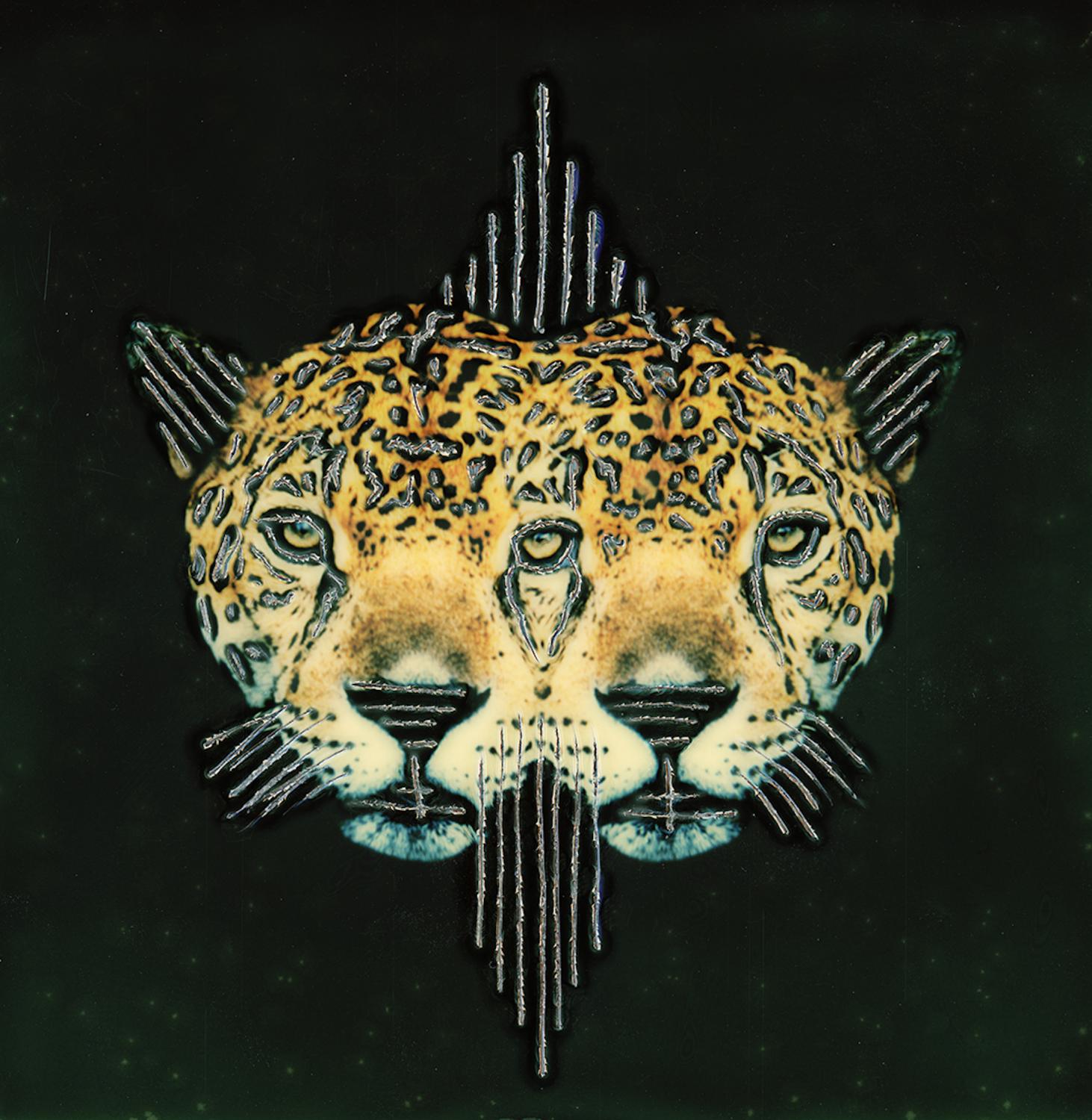 By Chad Coombs. Canadian artist Chad Coombs uses nails and other sharp implements to scratch into the surface of developing images to disrupt the chemical process, creating these hybrid photographic drawings. 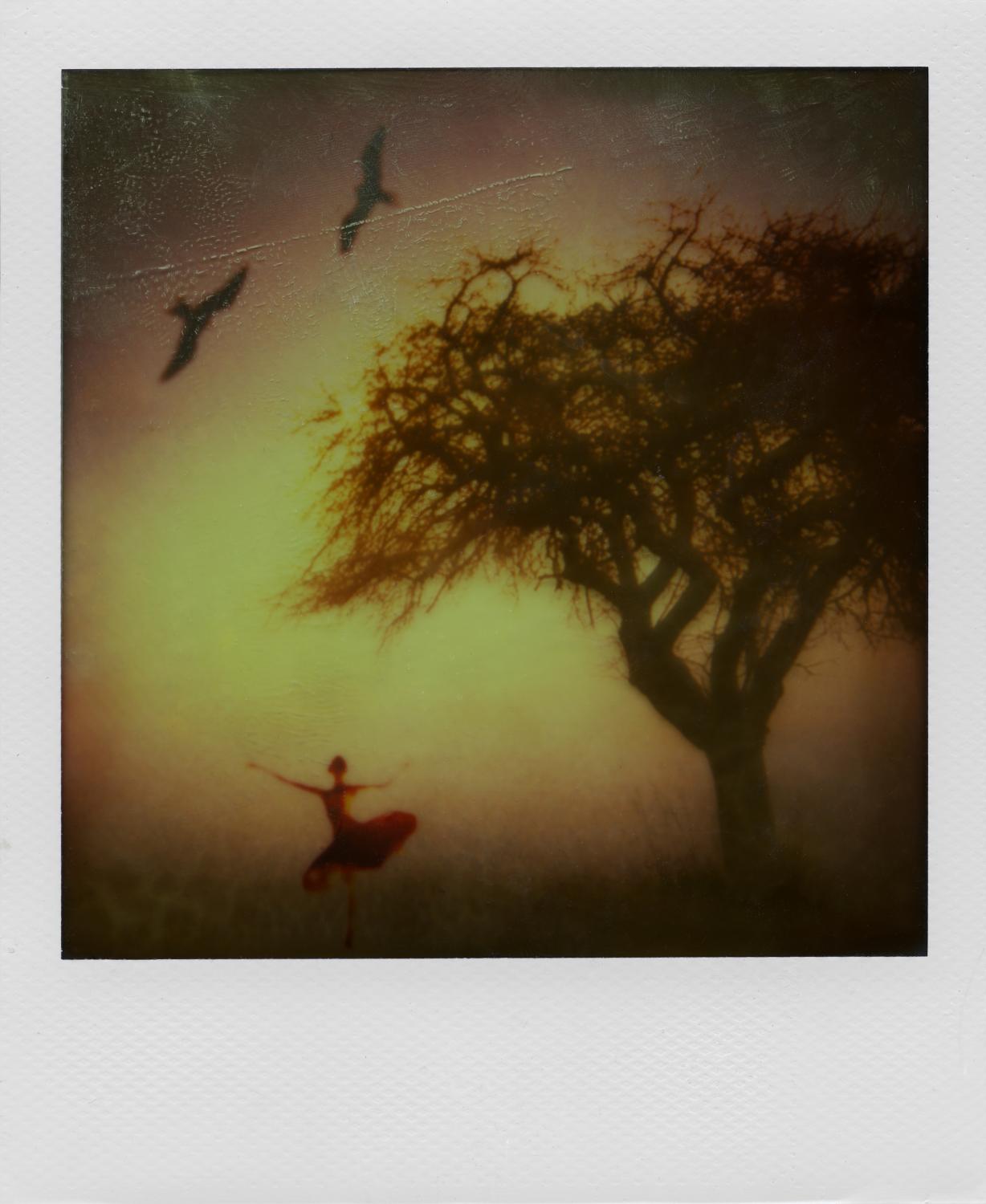 By Rhiannon Adam: "Multiple images can be layered as transparencies to create surreal, otherworldly compositions." 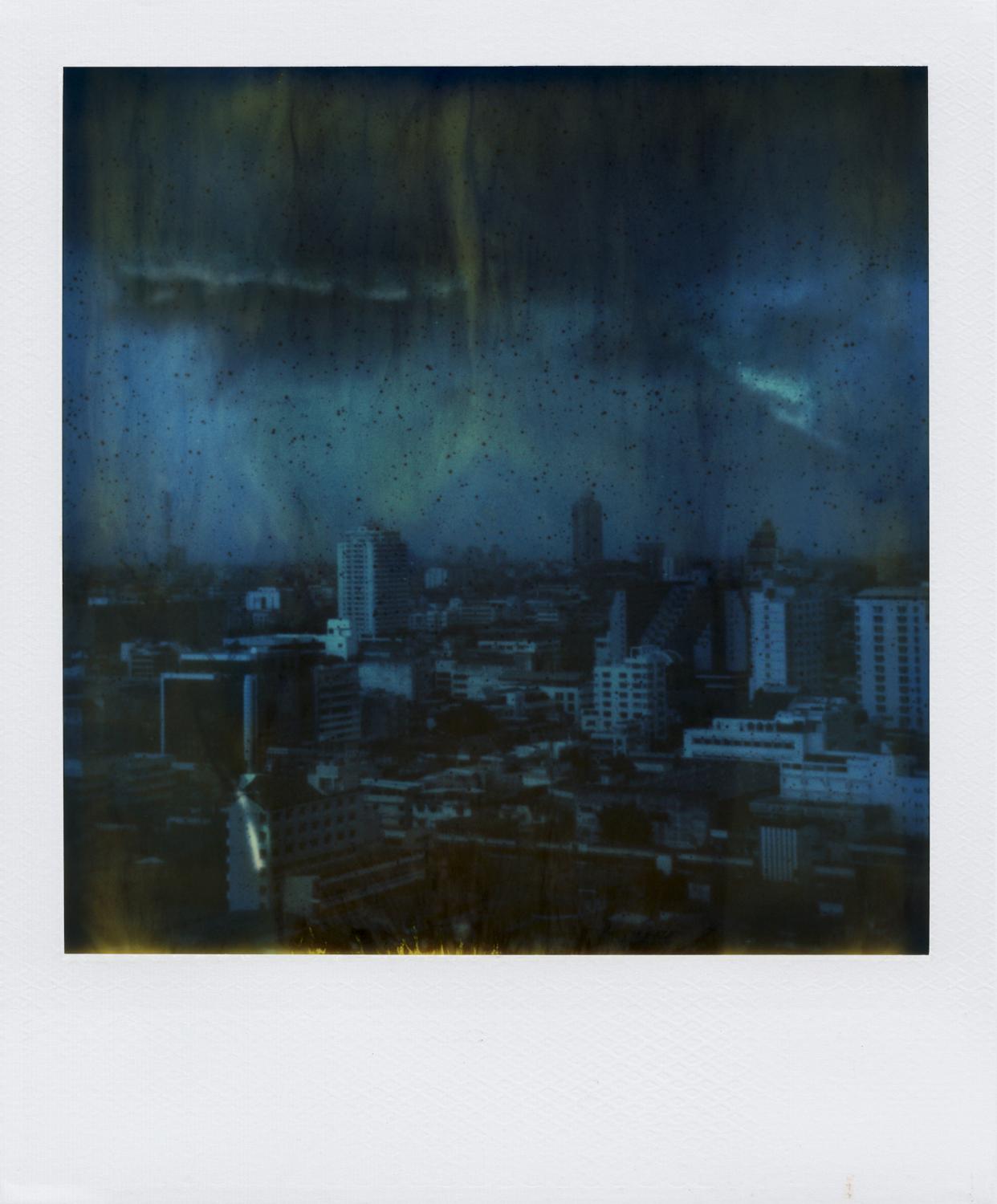 By Rhiannon Adam: Example of an image taken on expired SX-70 film in Bangkok. 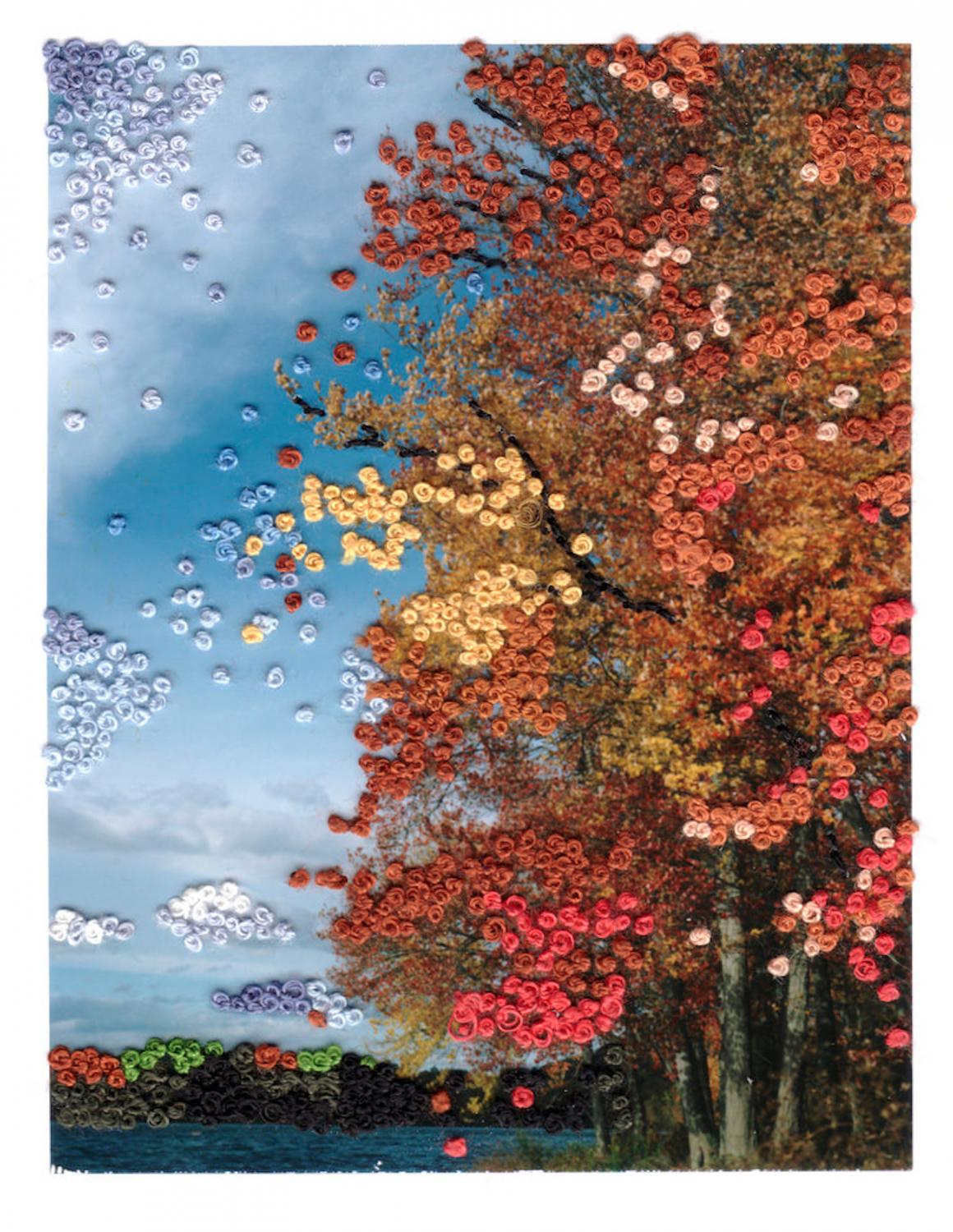 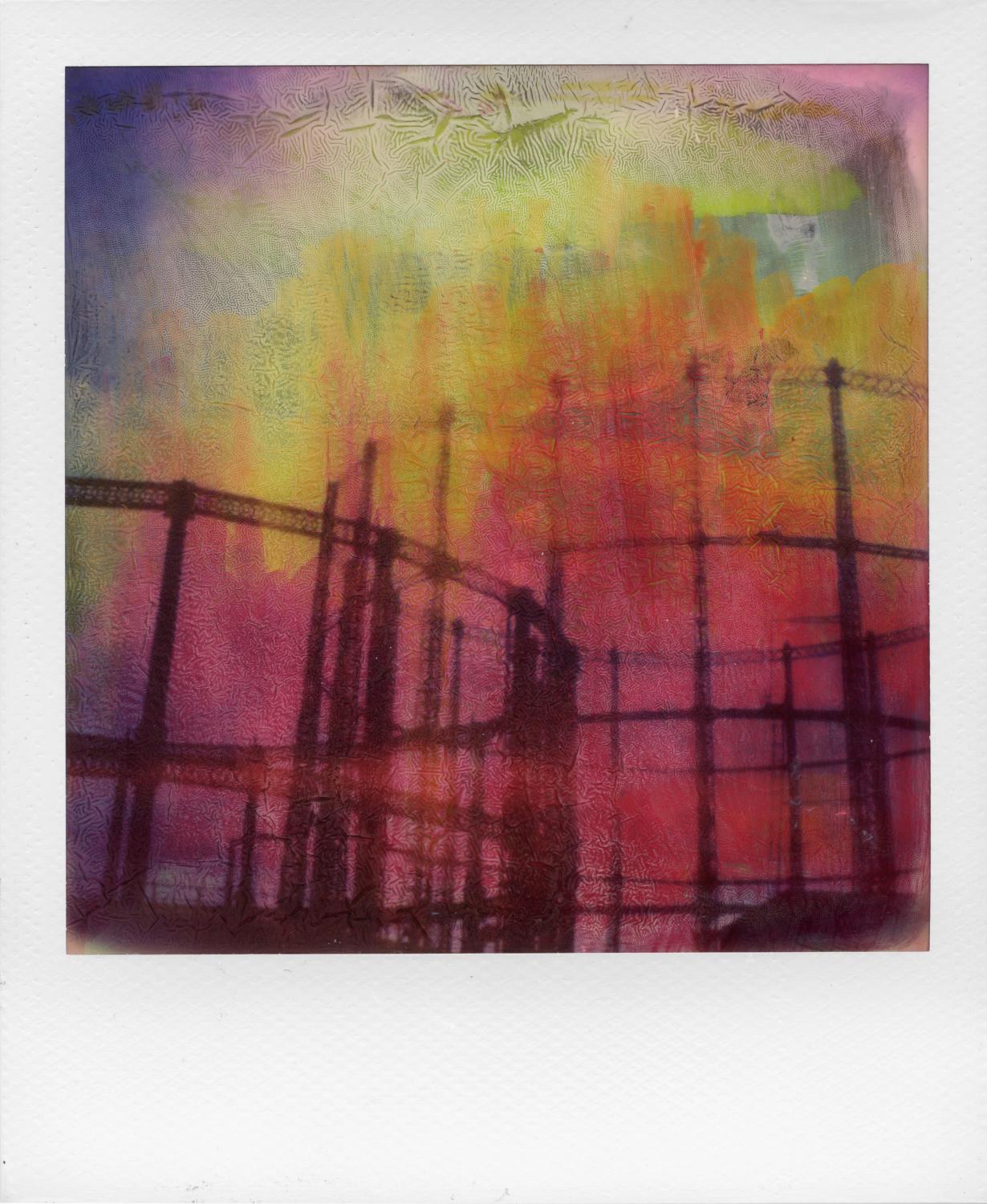 By Rhiannon Adam: The layers of the film are separated and the internal chemicals are mixed with paint. 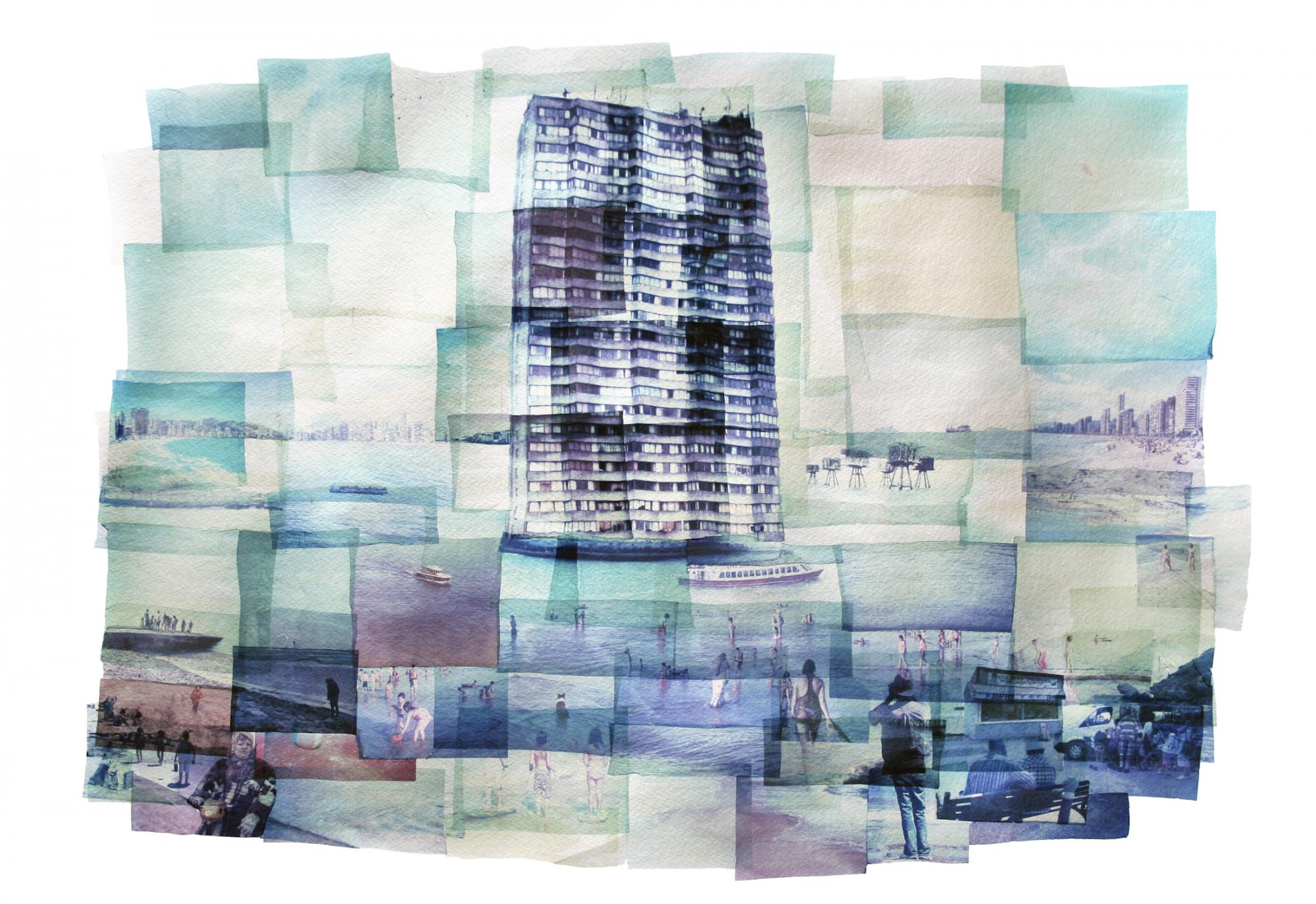 By Rhiannon Adam: Emulsion lift composite made from over 40 images taken on Polaroid peel-apart film. Emulsion lifting is a method whereby the translucent image is floated from its backing and applied to a new surface. 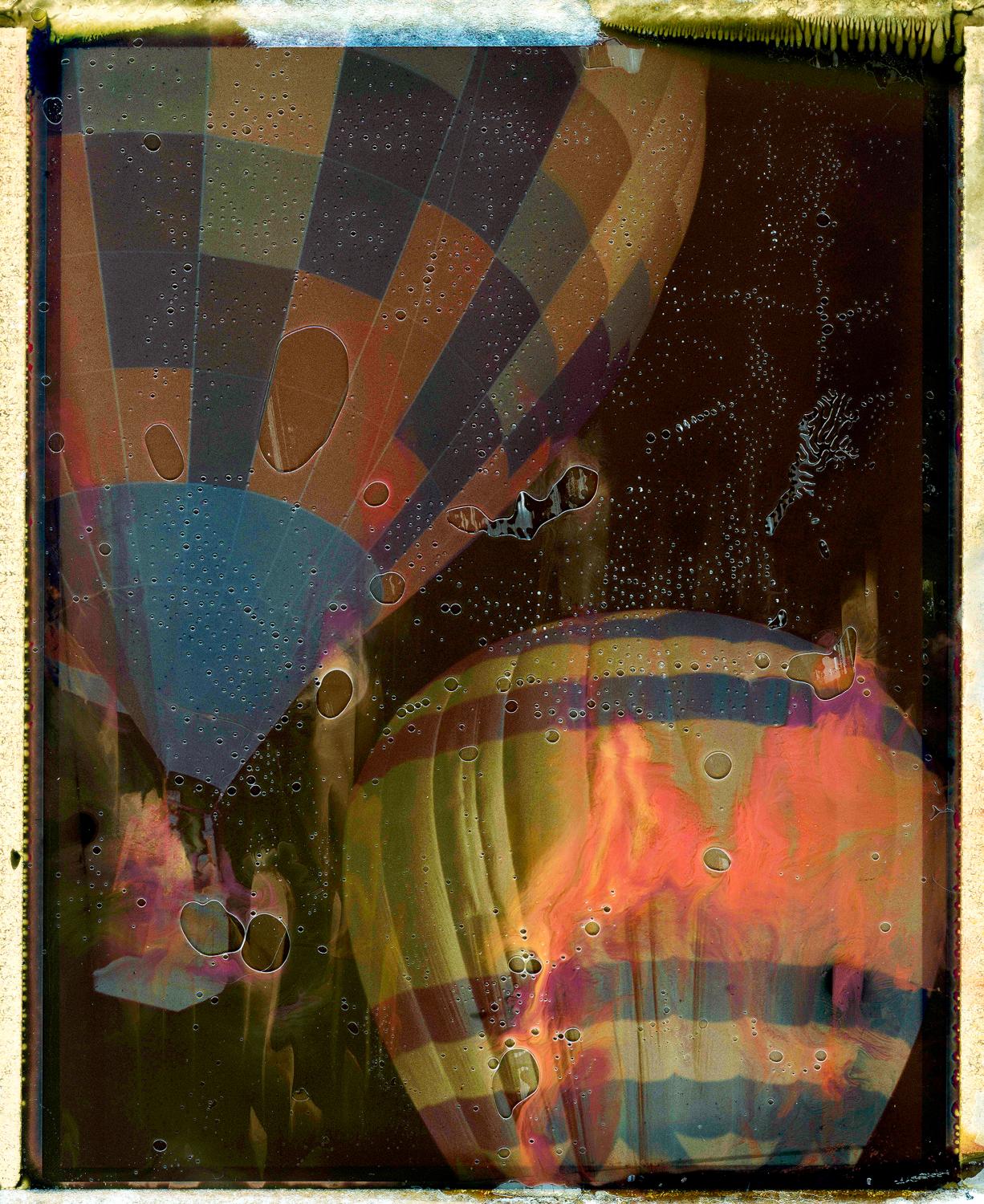 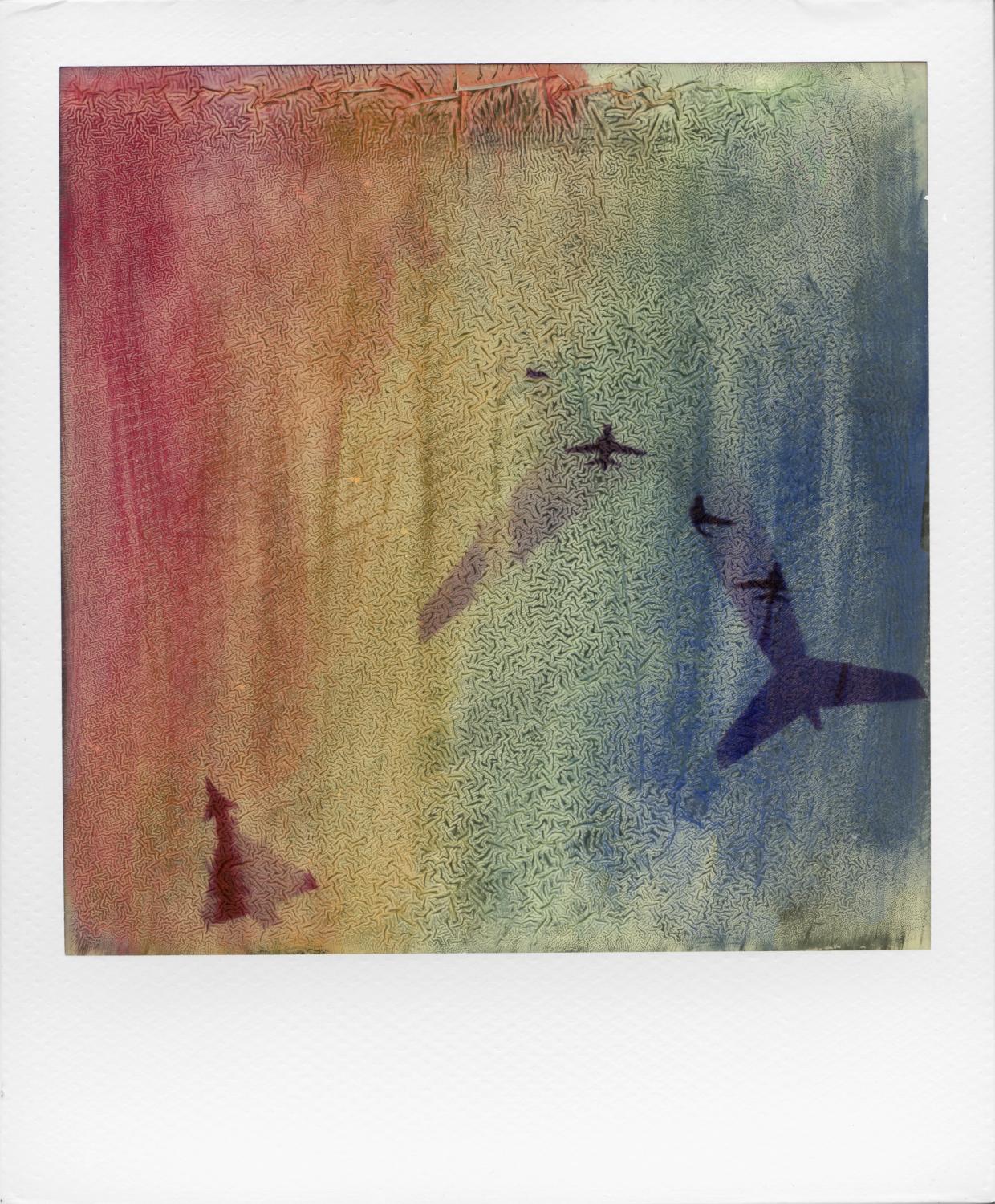 By Rhiannon Adam: As in the similar photo higher above, the layers of the film are separated and the internal chemicals are mixed with paint. 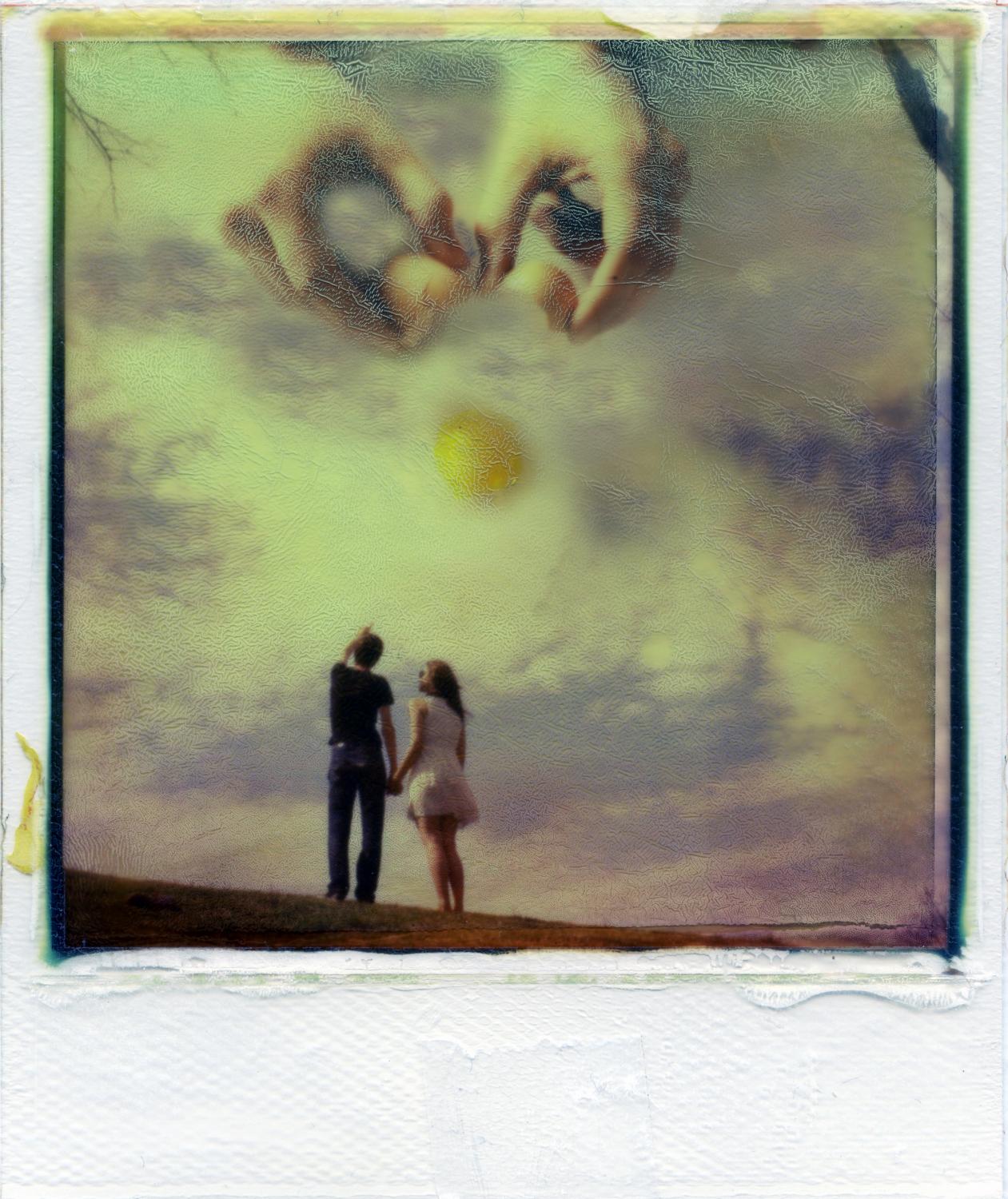