Would you like to get to know our Professional photographers better? Our new weekly feature will do just that ...

This week the Spotlight is on... Valda Bailey!

★How long have you worked for L&L?

"Charlie got in touch just before Christmas 2014 to ask me if I would like to work with Light and Land. I think I ran my first workshop with Doug for L&L in May 2015. It is a massive honour and very humbling to be called upon to teach; I wasn't entirely sure I’d be up to the job - you know, that old chestnut about feeling like a fraud and wondering when you’re going to get found out.  However, the experience has been absolutely wonderful and what has surprised me - although I don’t know why this should be - is the amount I have learnt while teaching. This is what makes the group dynamic so exciting - everybody has new ideas and different thoughts and suggestions get bounced around - especially on the longer tours. Teaching has also forced me to collect and distill my own somewhat chaotic thought processes in order to convey them to the group. This has also been enormously helpful to me."

★When did you discover photography?

"I was about 14 or 15 when I got my first camera back in the 70’s.  I trotted off to night school and learnt all about apertures, shutter speeds, developing and processing and faithfully subscribed to Amateur Photographer. This was back in the day when they had a shapely female on the cover every week - how times change! I carried on taking photos and developing for about six or seven years, then life rather got in the way and photography was sidelined until about 10 or 12 years ago when the passion was reignited."

★Which camera do you use?

"My first ‘proper’ camera was the Canon AE-1 and I’ve largely remained with Canon all the way through. I now shoot with a Canon 5Ds r. I’ve tried various mirrorless systems along the way and I can’t really get on with them; don’t ask me why. Like many people I went through a phase when I spent an inordinate amount of time comparing camera stats and analysing complicated lens charts and the like, obviously convinced that I was only one upgrade away from being a creative genius.  That’s completely out of my system now - my time is better spent learning about art, photographers and the creative process. I find this considerably more challenging unfortunately and I do fall victim to the occasional trawl through kit reviews but that’s mainly when I’ve reached a creative impasse and I need a meaningless (to me)  displacement activity for a while."

"Just one place? That is almost impossible to answer. My husband is long-suffering, although generally very accepting of my unconventional holiday suggestions. However I’ve long since been rumbled and he knows I tend to search out places with an ulterior motive in mind.

I suppose the most memorable would be Namibia.  On the second day my endlessly researched and meticulously planned itinerary went south when a scheduled flight down to Luderitz was cancelled due to bad weather. Unfortunately the whole of our trip was carefully co-ordinated and pre-booked so the idea of losing a great chunk of it just because of a blip in the weather seemed unthinkable. And so we found ourselves contemplating what turned out to be an utterly hair-raising private plane ride to Luderitz in a dubious conveyance that looked for all the world  as if it was straight out of the Wacky Races (most will be far too young to know what I’m referring to). I look back on it now and shudder.

We hired a car in Luderitz and drove back up to Sossusvlei - probably one of the most incredible journeys of my life.  We travelled for hours through the most extraordinary landscape without seeing another human being. Obviously a venture that entails driving through such remote and challenging conditions needs careful research and preparation. Oddly enough I found little in the way of practical advice but plenty of rave reviews about an absolutely-not-to-be-missed 5-star attraction en-route - the epic apple pie made by the unlikely sounding  Moose McGregor at the very appropriately named town of Solitaire. Quite obviously in the middle of nowhere, it was the first pit stop we came to after seven hours in the car, so believe me, we were ready for our apple pie when we arrived.

Fortunately, it was easy enough to find - right next to the gas station. As we refuelled, we we noticed that the whole town appeared to have amassed outside the adjoining bakery - rather formally dressed too, we noted. Clearly this was an apple pie that commanded respect.  Imagine, then, our bewilderment when we discovered the cafe was closed for the day; no sign of Moose McGregor nor his feted apple pie anywhere.

It turned out to be not just bad timing but the worst possible timing, as I discovered when I went across the forecourt to use the facilities. As I walked through the large reception room, there was Moose McGregor alright….in all his glory and surrounded by tartan. Although certainly not as ambulant as one might have hoped. And definitely not up to baking any apple pie. Turns out he had died the week before and he was lying in his coffin there awaiting his funeral later that day.

And so it was that we set back off on our journey, sadder and hungrier; consoling ourselves with the notion that it probably wouldn’t - couldn’t - possibly have lived up to expectations anyway. Nevertheless, I’d like to get back there one day just to make sure."

★ What’s your favourite image of yours?

It changes on a fairly regular basis - I find it impossible to judge what is good or bad much of the time. Familiarity  certainly breeds contempt and as I have yet to produce something that I am even approaching 100% happy with, the answer is going to have to be a compromise.

‘Favourite' is probably not the right word either; perhaps the image that still interests me might be more appropriate. In keeping with the theme, I’ve chosen a photo I took in Namibia of a herd of Oryx. It interests me because the way the camera has composited the image (a multiple exposure) reminds me of a cave painting. I’ve tried to recreate something similar since but failed miserably. 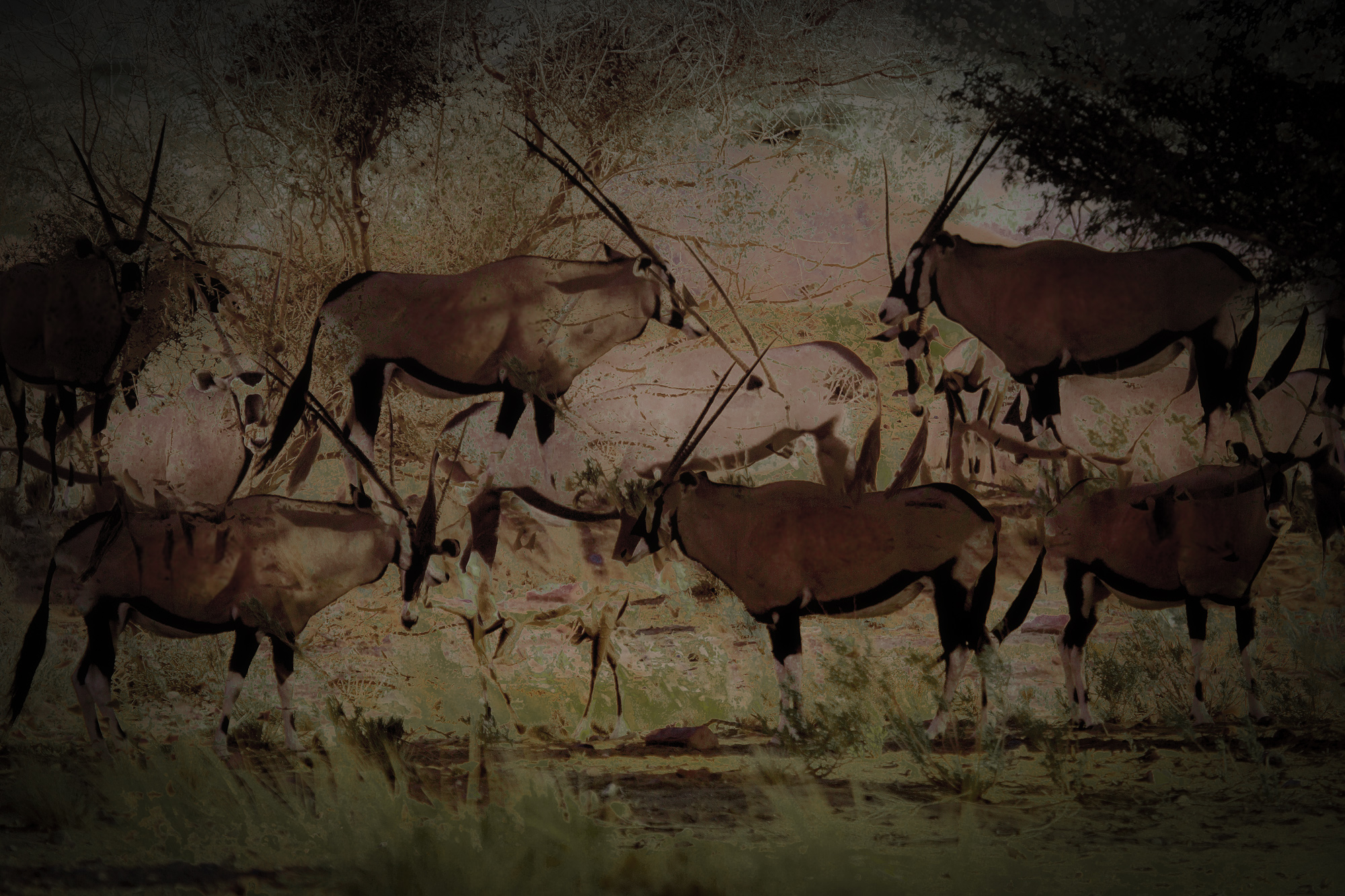 A lightly poached egg on extravagantly buttered sourdough toast…pretty basic stuff I’m afraid. As anyone who has been on one of our workshops knows, Doug and I take our nourishment  and rehydration requirements very seriously.

★If you could be any animal what would it be?

Without a doubt it would be a golden retriever. We have two of them and I know from experience that they only have to look up with their big brown eyes, put their head on one side and offer the paw and the world is theirs for the taking. The older of the two is grey and whiskery, flatulent, portly and slightly senile, but his charm is not diminished. I share more of these qualities  than I care to admit, but fail to command similarly unconditional devotion oddly enough.

See all of Valda's upcoming workshops and tours here. 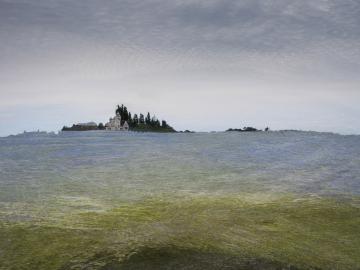 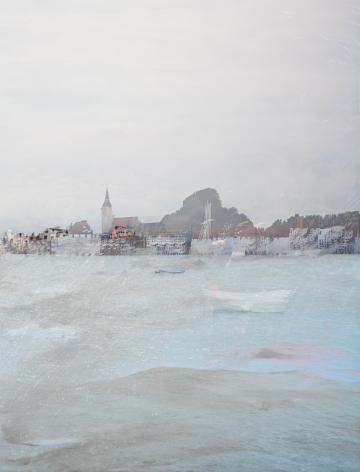 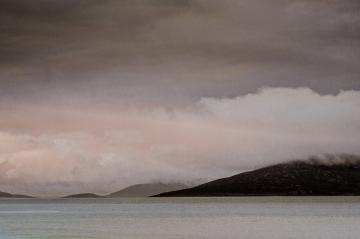 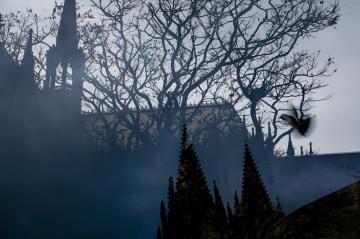 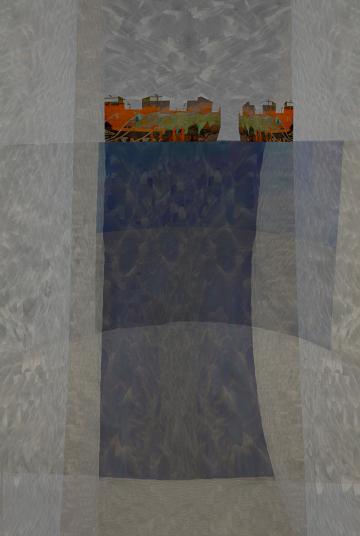 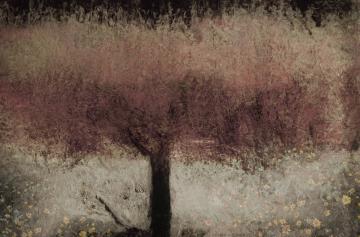 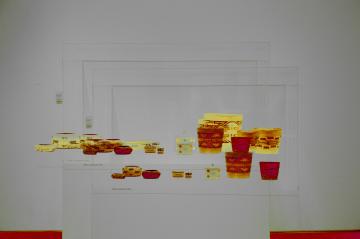 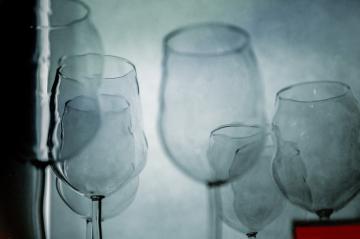 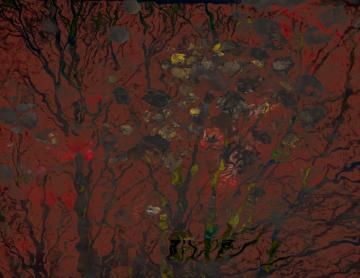 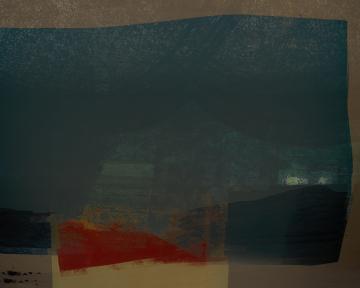 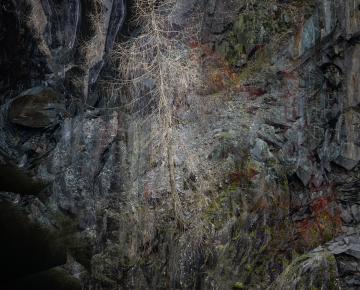 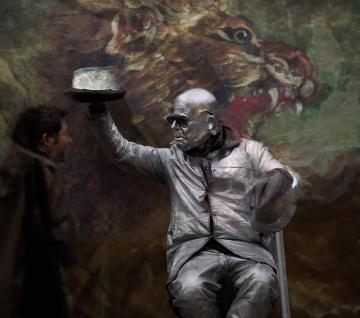 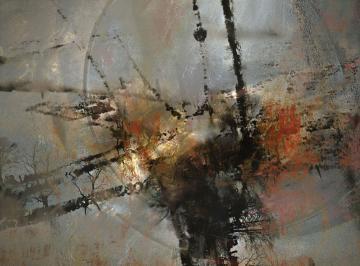 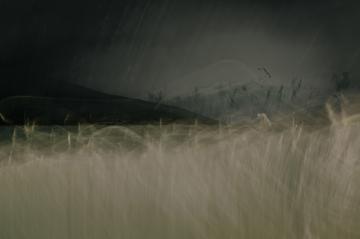 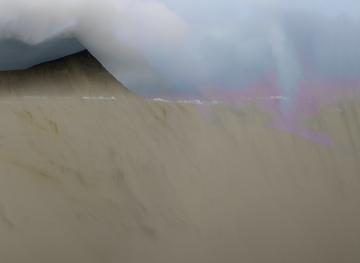 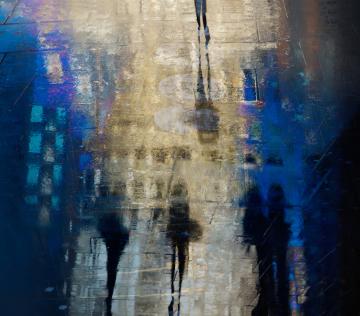 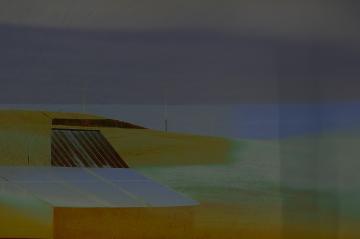 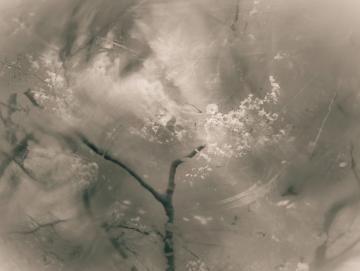 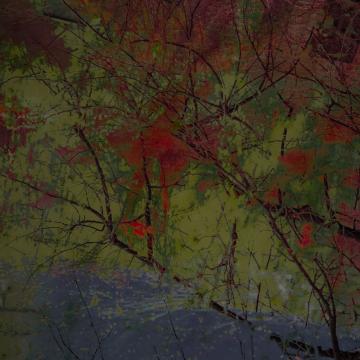 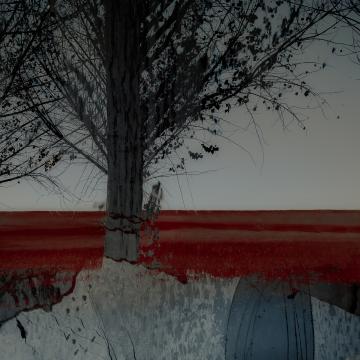