Too many years ago, I came across this anonymously albeit fancifully written passage in an old Kodak catalogue. If anyone were to claim being the author, I urge you to come forward on two counts. 1: to give you full credit and 2: to embrace you for writing one of the most simple and eloquent pieces about light as it relates to photography that I have ever read.

Embrace light, admire it, love it but above all study it.

I am sure that every devotee of landscape photography would, after perhaps many hours of waiting, feel a shiver of excitement on seeing the manner in which a certain quality of light can often develop and finally grace a landscape setting enlivening the scene with a wonderfully radiant luminance.

The Lighting director of any play is often the unsung hero with all the credit normally going to the writer, director, set designer and costume designer yet it is often the lighting that can bring a play to life injecting powerful gravitas and drama into any play or opera.

It is always the lighting that any interior designer would regard as pivotal and integral with any design as it should flatter and compliment the furniture and so it is with the landscape. It would be of great benefit to see the landscape as a number of elements and features that need to interlock by being aware of balance, relationships and geometry and finally, with the play of light acting as the wonderful catalyst to bring the scene to life.

For the time being, the sensor in a digital camera is unable to produce an image that matches the way our eyes would perceive the manner in which some surfaces will reflect light and others absorb it. A good habit is to squint to try to evaluate the contrast range and with this technique, darker areas will seem darker and brighter areas will appear brighter i.e. the contrast will seem to appear greater. This apparent compression of contrast will mimic the way in which the sensor will record the image. Transparency film behaves in much the same way, with black and white film having the wonderful ability of being agreeable to being exposed and developed in a controlled way to either expand or contract contrast. The great Ansel Adams was the master of this technique.

A landscape photographer should be able to detect these lighting ratios i.e. the subject brightness range or contrast. The potential danger of bright highlights having no tonal value and shadows being too dense to resolve detail should be at the forefront of a photographers understanding. 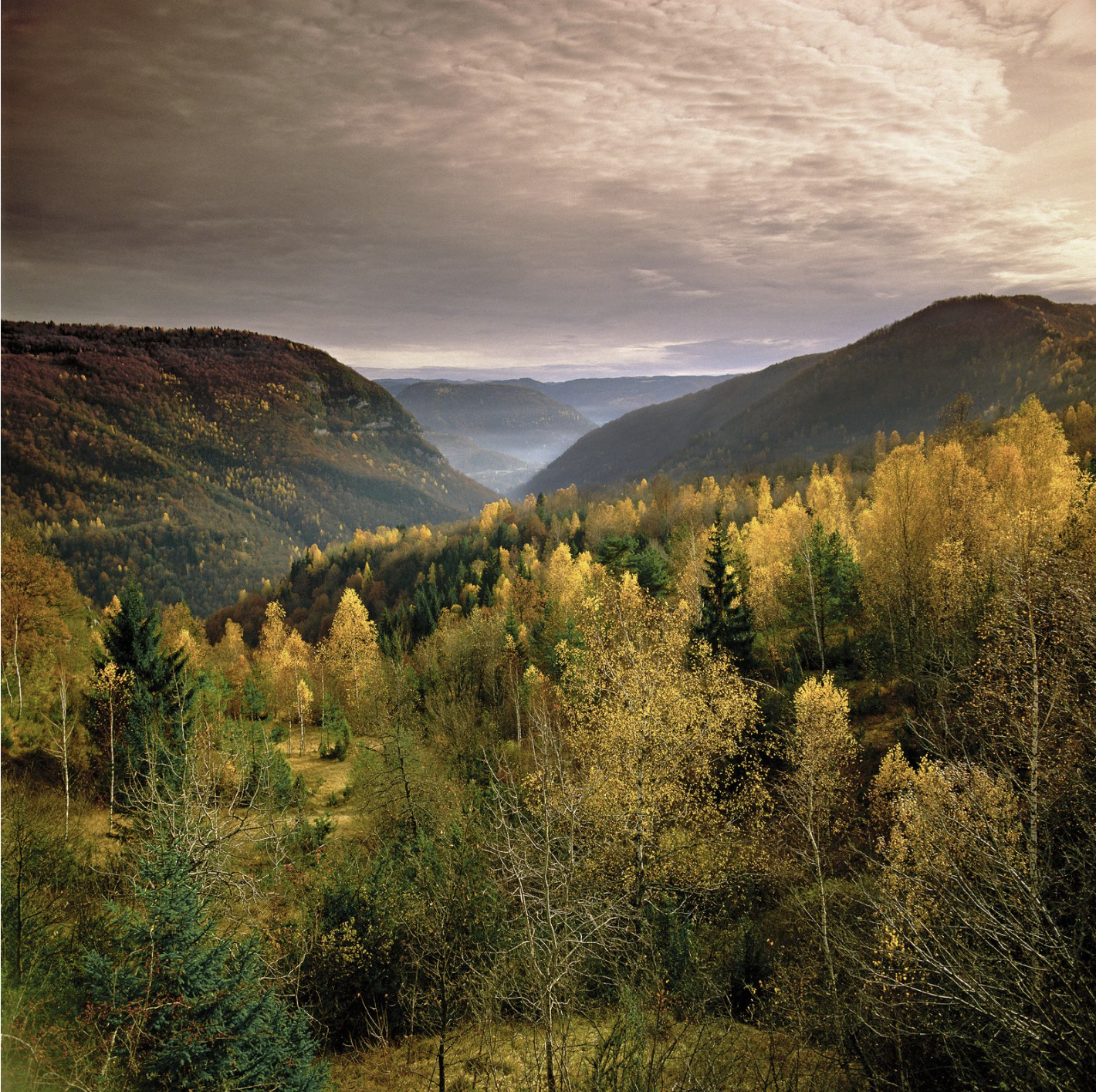 When working on a book called the National Trust book of Long Walks with the very distinguished and accomplished writer Adam Nicolson with one of the walks being the great West Highland way. I remember for the first time looking at the mightyBuchailletive Mountain. It was winter and the wet black scree glowed white in bright sunlight; this was perhaps the first time that I realised that under ceratin lighting conditions, black could turn white.

Thin semi translucent clouds can be used to reduce contrast. If the photographer could spend some time observing the nature of the clouds, then in lighting scenarios of extreme contrast, it may pay to allow a friendly smudge of a cloud to pass in front of the sun thereby reducing contrast enough to ensure tonal values are preserved in both shadows and highlights.

Light, its nature and behaviour can provide wonderful enjoyment for the landscape photographer and when the lighting performance is as the photographer would wish, then that is the  time to depress the shutter release button.

It is perhaps worth reflecting that at the moment the modest and quiet noise of the shutter being opened and closed takes place, another giant moment is being preserved which will never happen quite the same ever again. 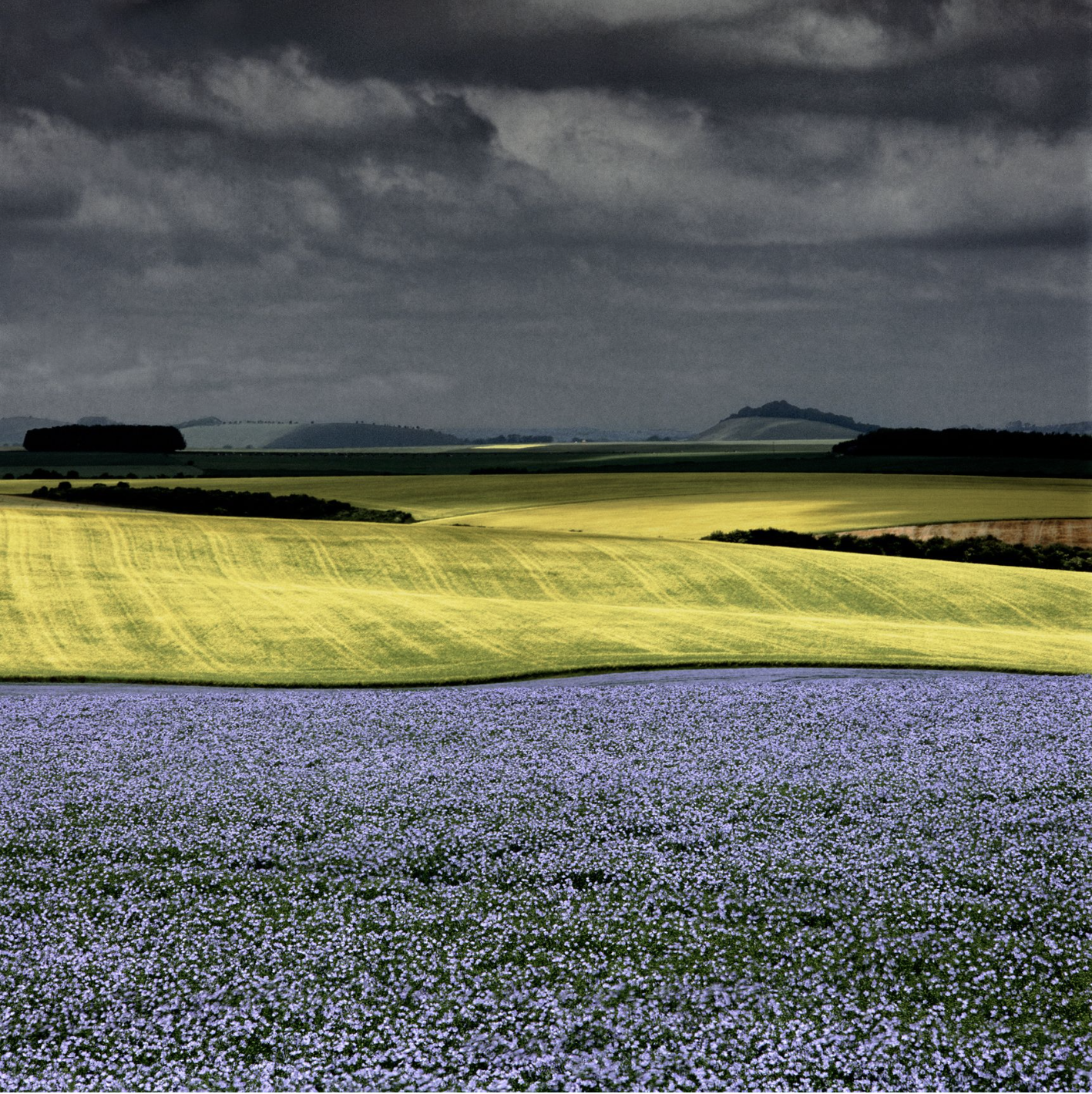