At the end of January 2018, in celebration of our 25th anniversary, we announced we would be holding a monthly photography competition.  All images taken on one of our tours or workshops and uploaded to our online gallery during the month would be entered.  February saw some stunning photography added to the Gallery Page, featuring images from our tours to Yellowstone, Venice, The Lake District, The Gower Peninsula, London, Bath, Colarado and New York to name just a few!

Congratualtions to Nathalie Capitan whose photograph "Waiting at the entrance of the Moon" was voted the winner.  This multiple exposure was taken at Tate Modern during Valda Bailey and Doug Chinnery's Impressions of London workshop. 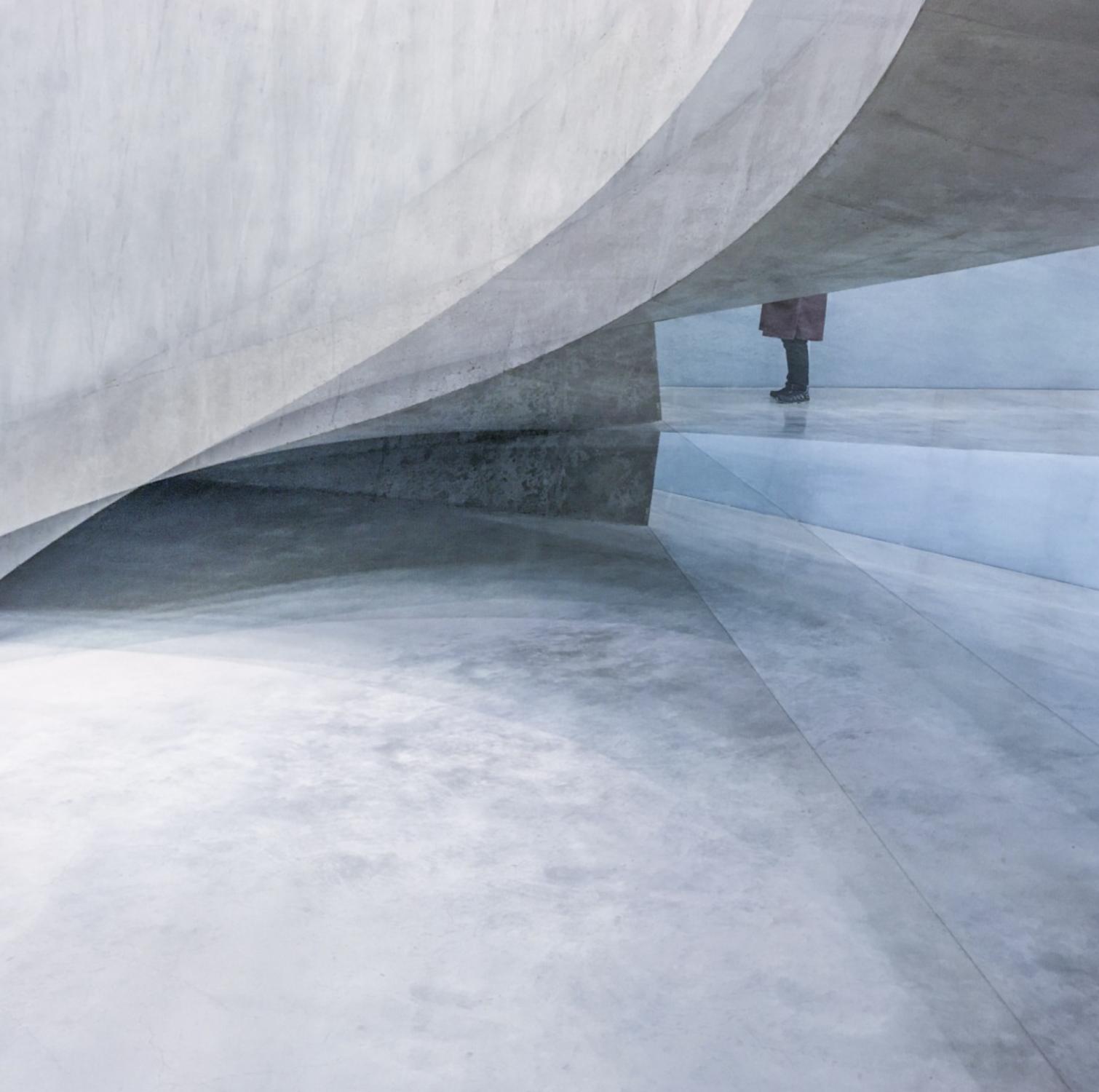 Congratulations must also go to Claire Davey whose image "Wheelbarrow Park" taken in Burano during our tour of Venice led by Phil Malpas and Clive Minnitt is in runner up position.  "I was so happy to spot this building - I love the fact that the wheelbarrows and their handles match the colours of the peeling paint." 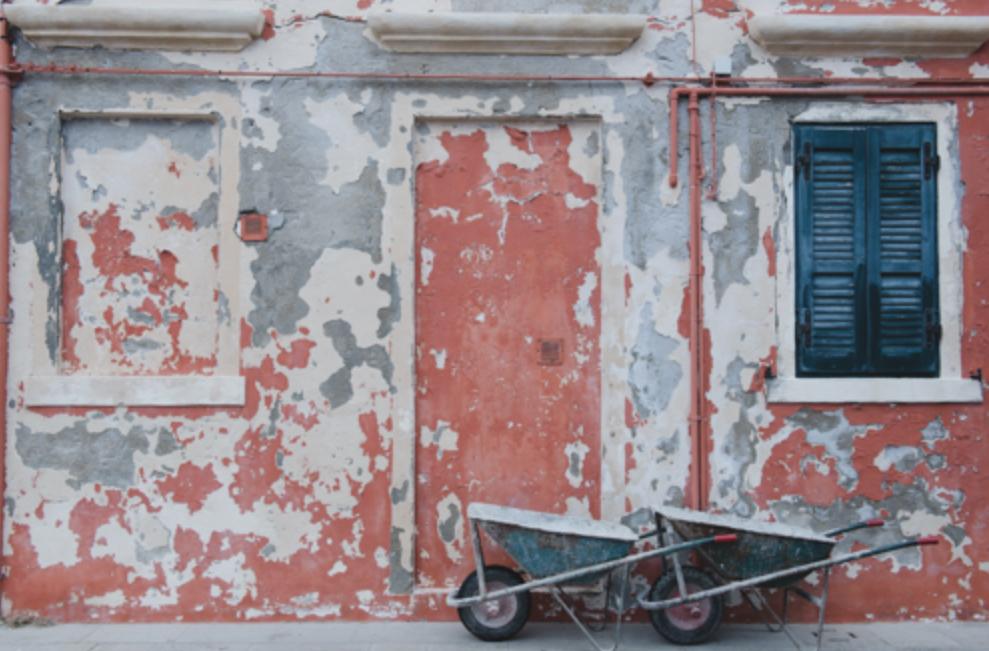 And last but by no means least, congratulations to Robert Dickinson whose photgraph "Mormon Row Fence" taken in the Grand Teton National Park is also in runner up position. 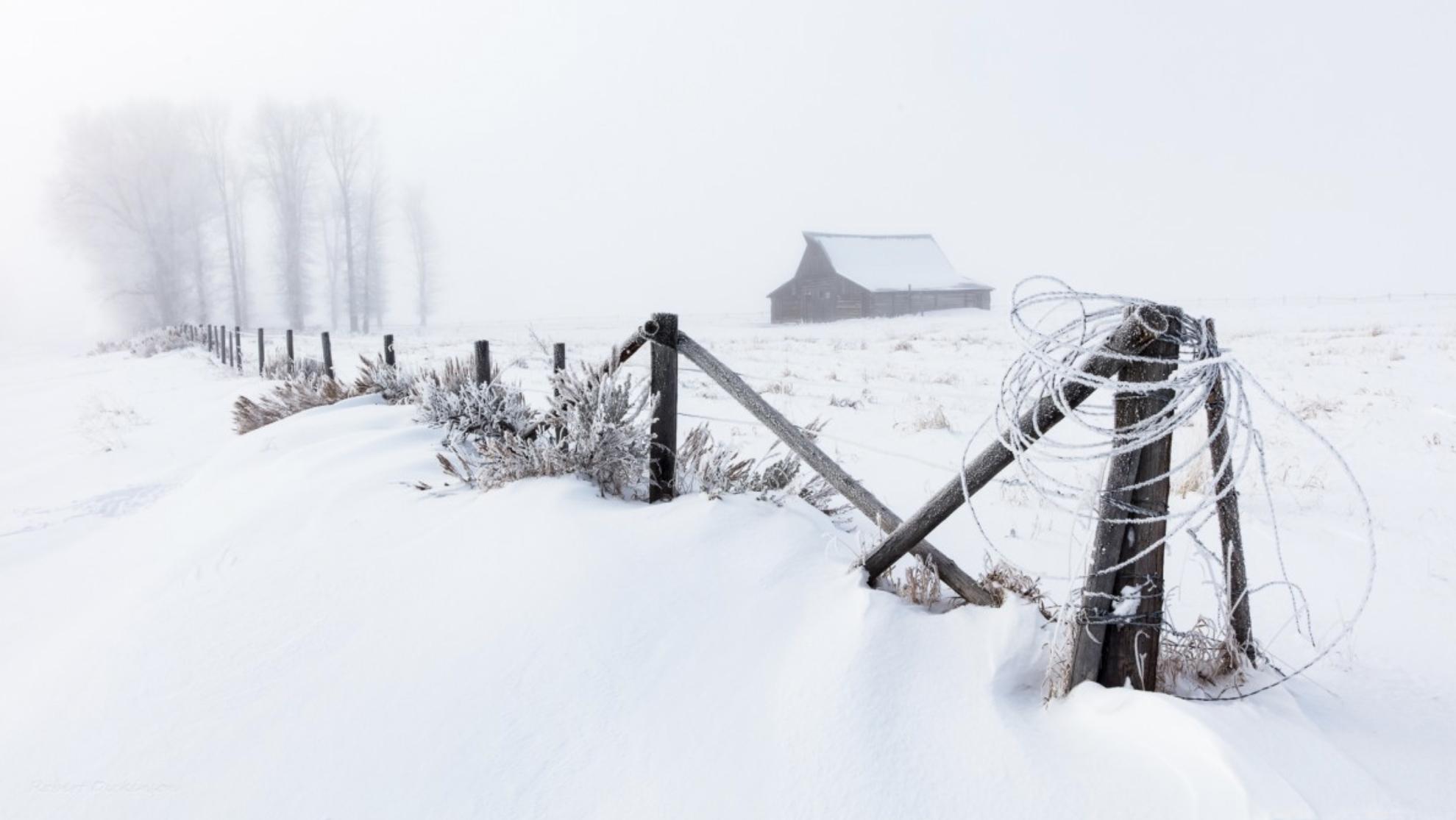 We can't wait to see the images uploaded to the Gallery in March!  Remember all photographs uploaded must have been taken on a Light and Land tour, the winner will receive a Mindshift Filter Hive. 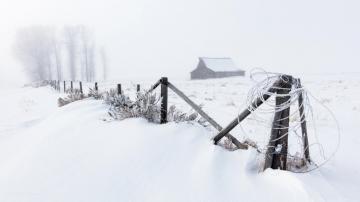 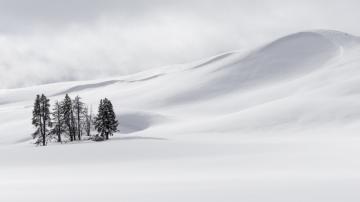 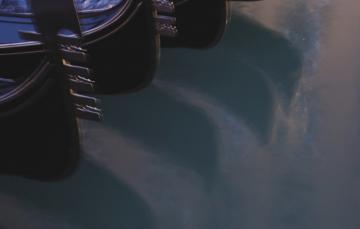 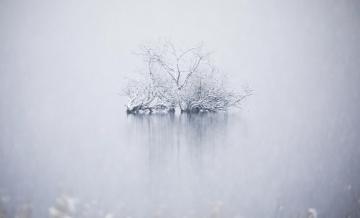 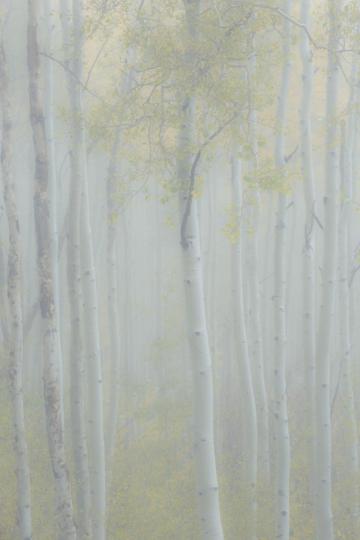 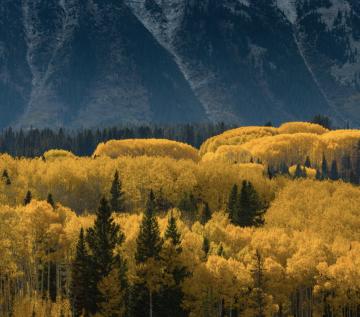 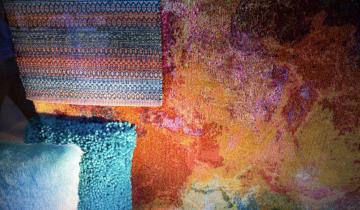 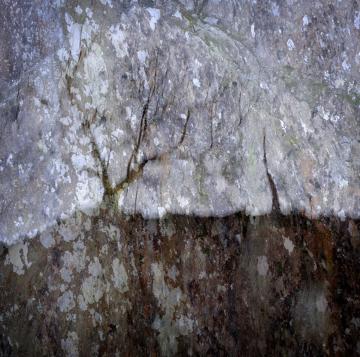