Scotland’s ‘Route 66’ (including a stay in a secluded castle!)

Colin Mahoney joined The North Coast 500 Photography Tour (better known as the NC500) – “Scotland’s Route 66” - in October with Phil Malpas and Clive Minnit. He tells us what he thought of the thirteen day tour:

"This was one of many trips I’ve made with Light and Land (L&L) over the last few years.

I heard about this one from our tour leaders Phil and Clive during our successful Tuscany visit in May. They said that last year was their pilot for the NC500 and that they were really looking forward to the October tour as they had found some new places and accommodation. What’s more, there were still a couple of spaces remaining. Of course, I signed up immediately.

I only travel on photo tours with L&L, as they are highly organised, the accommodation is very high quality, plus they regularly keep you informed as to what is happening next. Also, all the tour leaders travel to the destination, sometimes several days earlier, so they can reconnoitre and check local conditions. 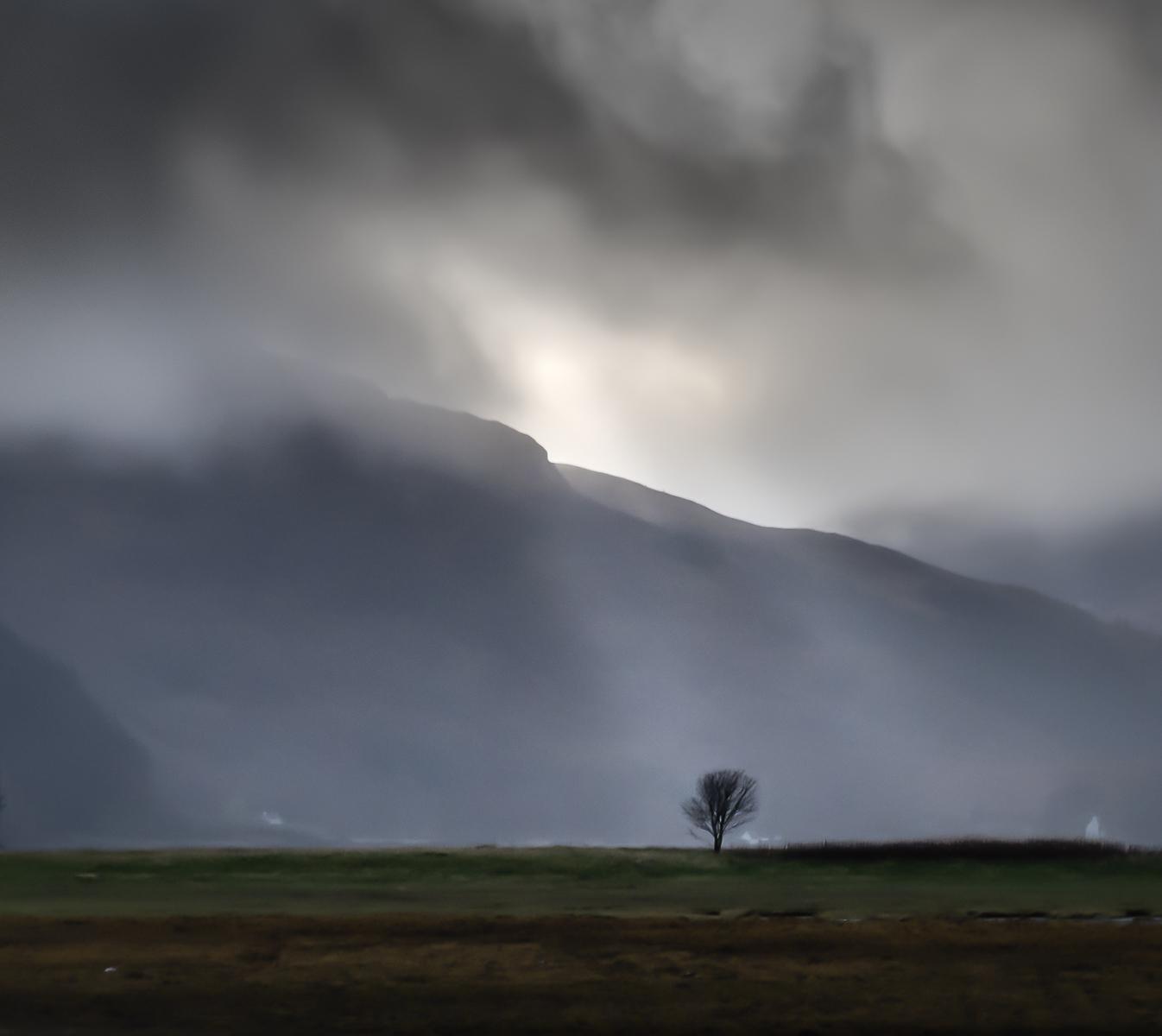 The tour notes promptly arrived, strongly suggesting we bring wellies and waterproofs, as Scotland’s weather is famous for being fickle. The advice was sound. We had a lot of ‘weather’. I was greeted at Inverness airport by a beaming Phil and was whisked away to the historic Royal Highland hotel in the city centre, in some welcome warm autumn sunshine. There, that evening at a tasty supper at ‘Number 27’, a pub restaurant, I met all my fellow travellers with whom I would spend the next thirteen days.

We were in Inverness for two days, going out each morning and back in the evening. On the first day out, I took some promising pastel views on Findhorn Beach, then a time exposure shot of Bowfiddle Rocks in Portnockie, in some soft late afternoon sun. 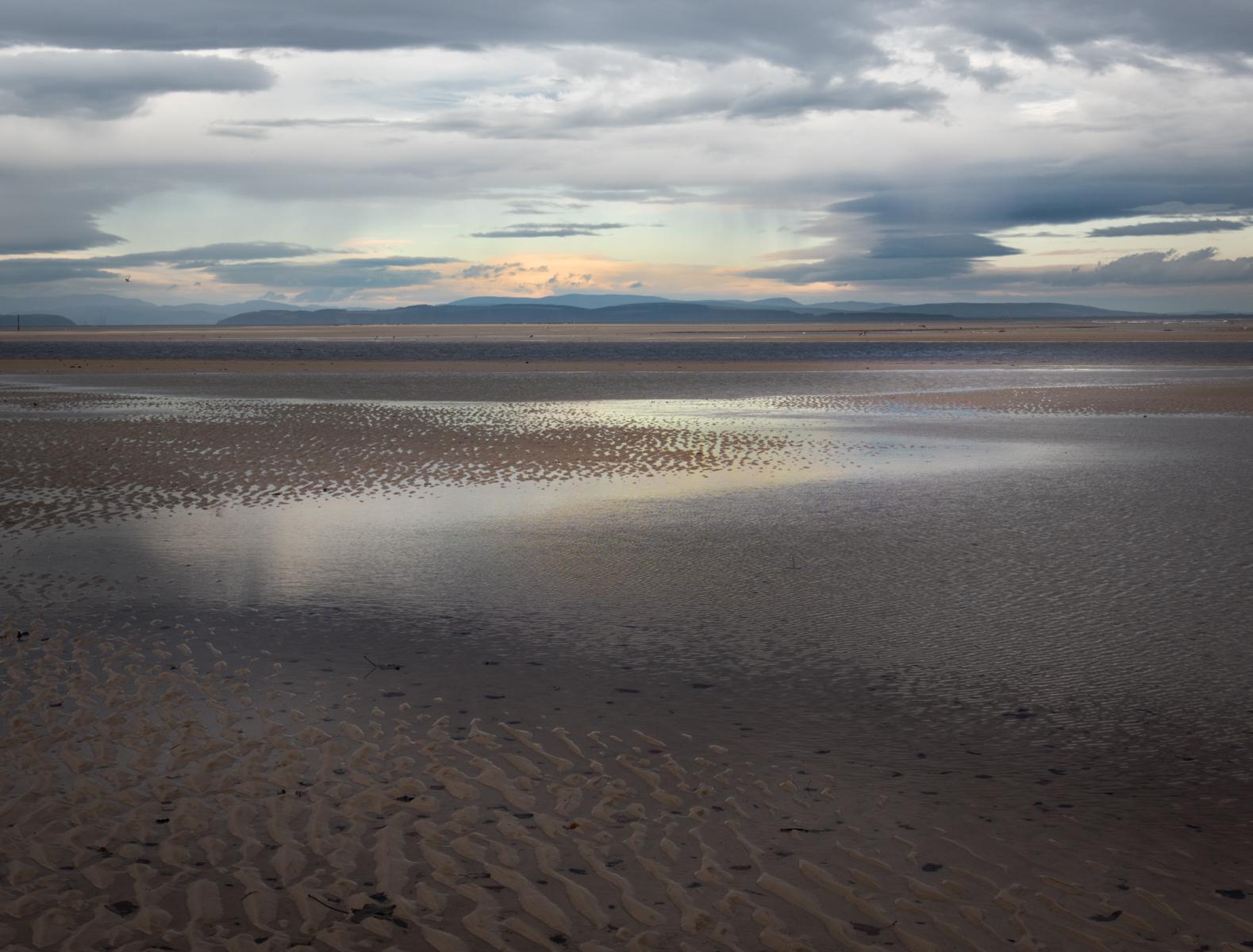 The second day trip, to Ben Affric, found us in the middle of an open-air wedding service, the groom in a kilt and with the imposing Munro, Ben Affric, as a backdrop. I found it a moving occasion, as you could hear every carefully chosen word of the service even though being some distance away. Clive, ever inventive, suggested we raise our folded tripods and cross them to form a large arch for the happy couple as they left their service. It was an emotional gesture that totally surprised the happy couple, with not a dry eye anywhere, including mine.

Shortly after we left Inverness, having an early start, we found a red sunrise in thick clouds. Sadly, as if on cue, my camera battery failed and I hadn’t brought a spare as we were out only for the morning. Lesson learned, but the trusty iPhone was pressed into service to save the day. 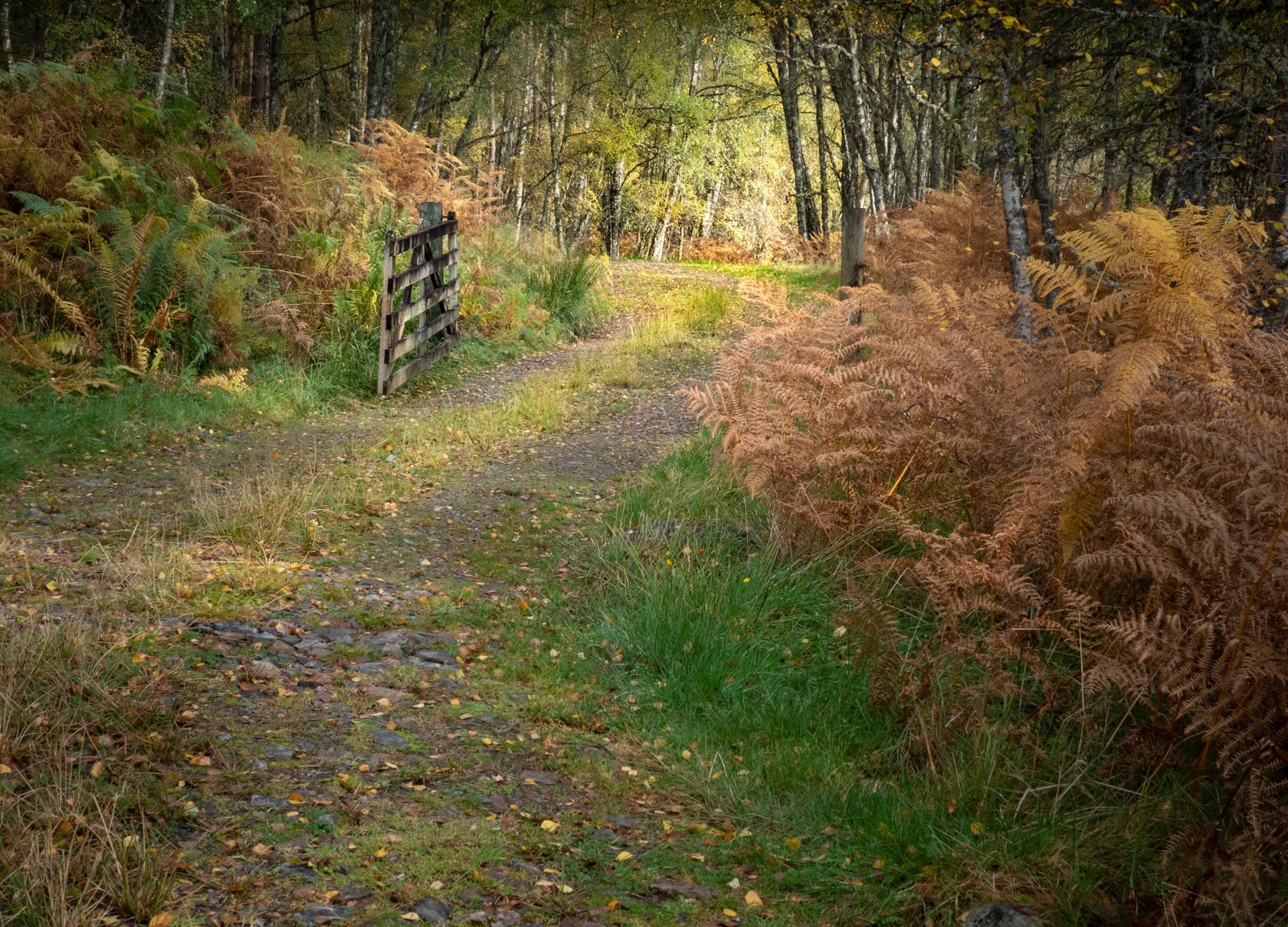 The next stop was, to me, the highlight of the tour. A night spent in a secluded castle,  Ackergill Tower, right on the sea shore. It was the height of luxury. A baronial banqueting hall for supper, complete with the biggest roaring log fire I’ve ever seen, greeted us and the table was dressed fit for the Queen. Smart waiters with gloves on served us. I pinched myself. No, I wasn’t dreaming. Scotland at its best.

Ever alert, the always resourceful Clive and Phil watched their Weather Apps. The next morning it seemed the forecast would be dry, but not for long. In spite of the banquet, some of us got up early and in our wellies, waded right into the sea, so as to get a reflection of the castle in a rock pool.The glimmer of red in the sky made the image work beautifully, but was a portent of more rain to come. However, our trusty guides always found something to photograph if the mist came down, such as waterfalls and wonderful woodland detail and were always on hand to give the benefit of their expertise. 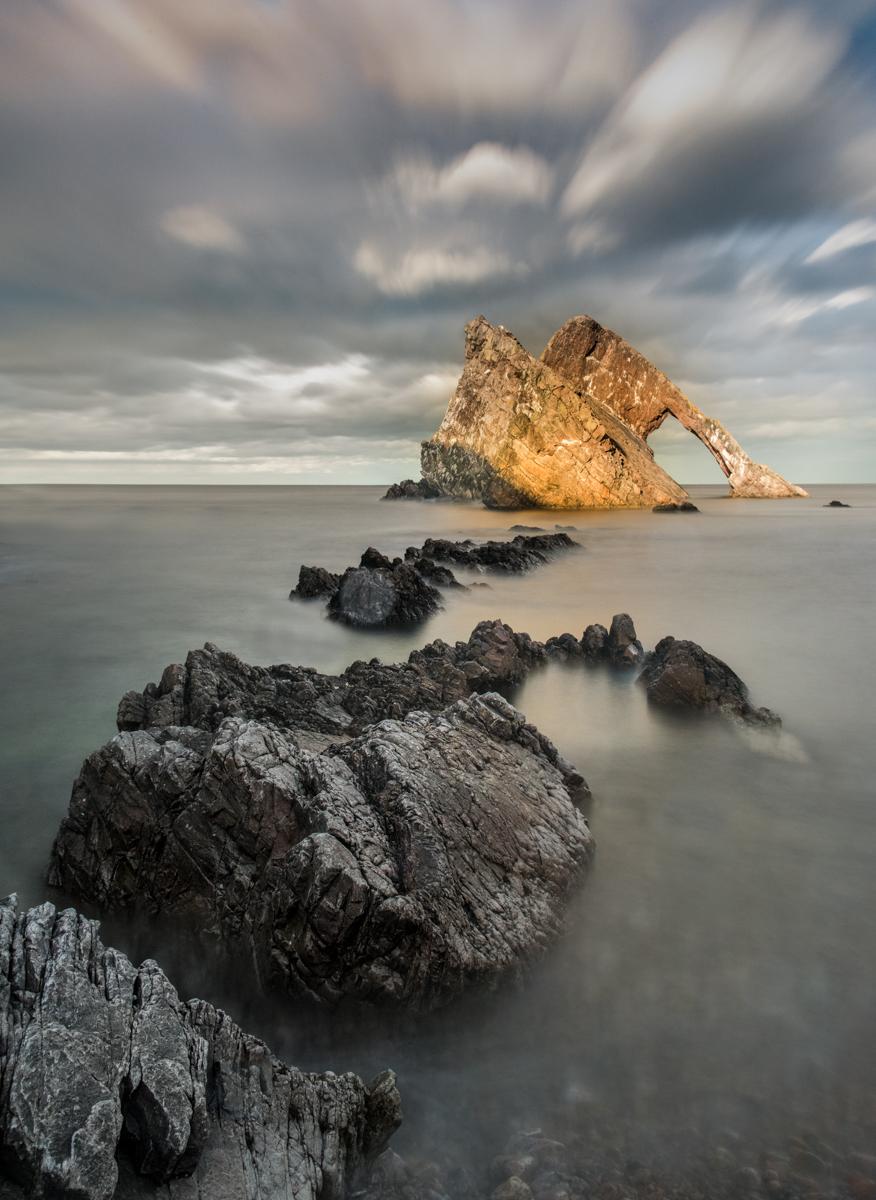 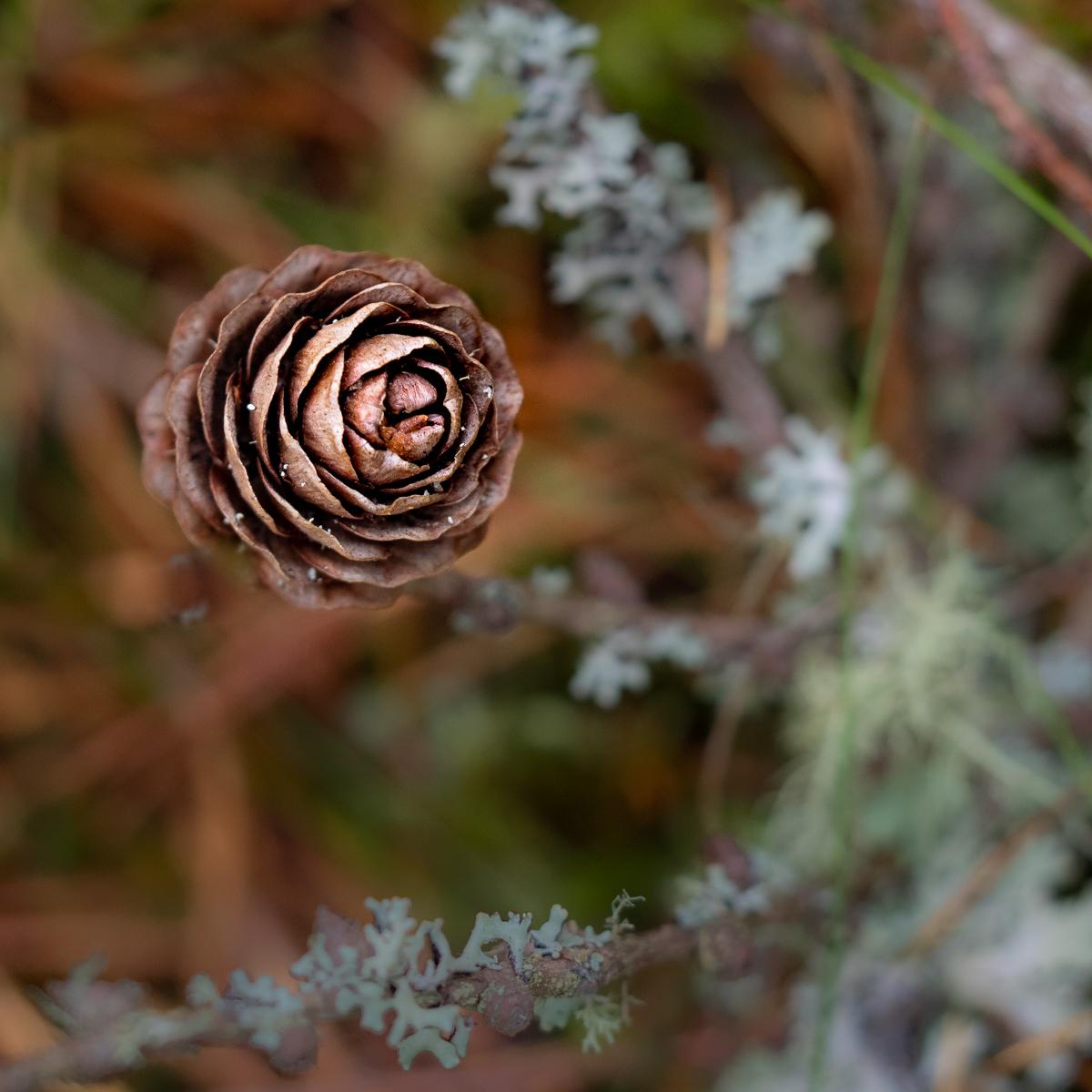 One very surprising and abiding impression of Scotland was the delicious and beautifully prepared food we had throughout the whole trip. Mind you, a lot must have been to do with the restaurants and hotels that had been so carefully selected for us. Breakfasts everywhere were typically Scottish, very hearty, and in some cases mind boggling in their variety. A big bowl of porridge, followed by eggs, bacon, mushrooms and ending up with toast and marmalade with coffee, provided the calorie intake needed for full day’s photography. However, we were so very active that I was starving by lunchtime and that was in spite of daily coffee breaks (with cake!) at well chosen cafes. 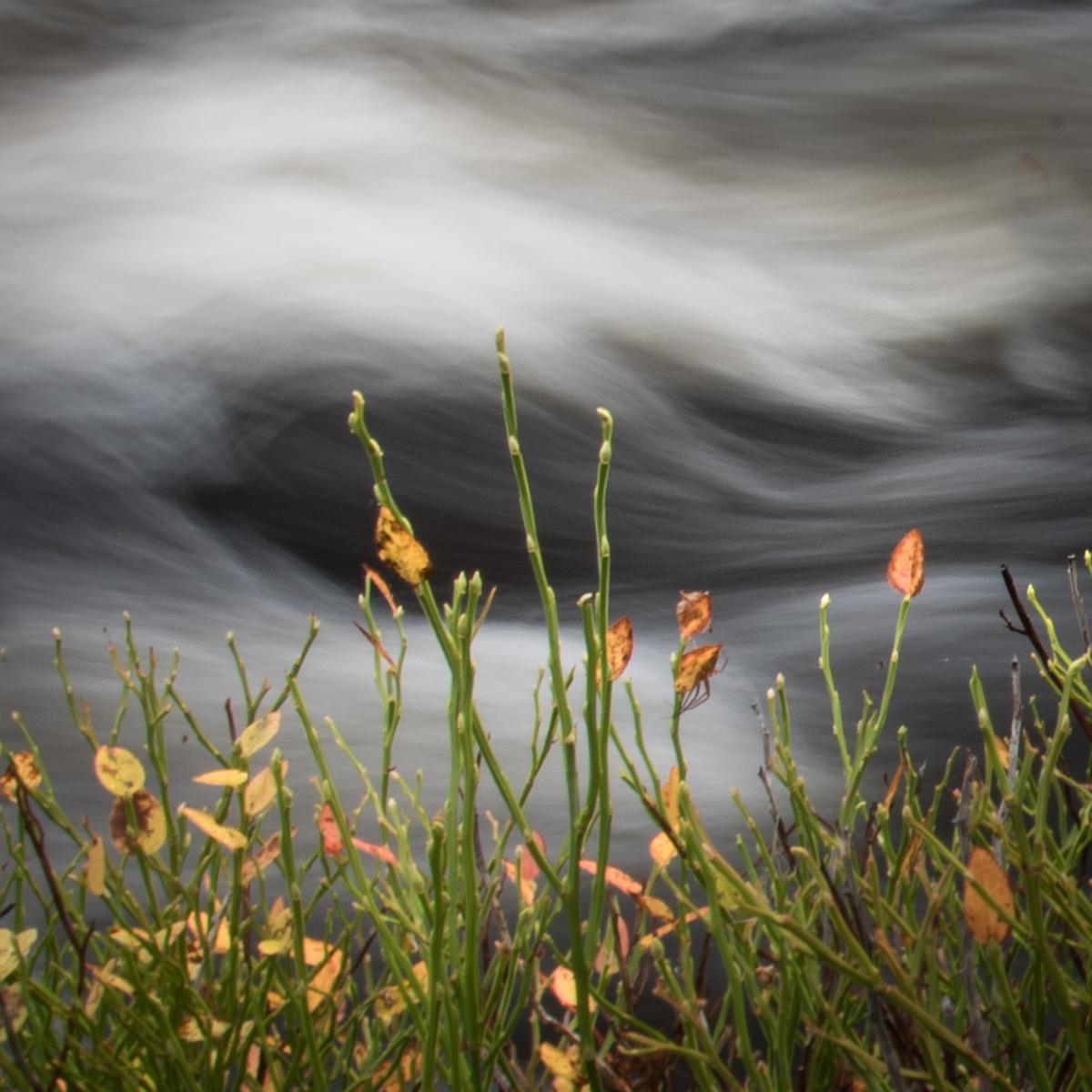 Each day we chased the weather and we soon learned to deploy our tripods quickly, so as to catch falling shafts of light moving fast over the hills. The wind, the howling wind, on the photogenic beaches was so powerful, that one day whilst Clive was chatting to me giving me some advice, a gigantic blast blew me clean off my feet. Quick as a flash, he managed to keep upright and deftly bagged a photo of me sprawled in the marram grass, to show to the others. One thing is certain, the level of good humour and in some cases hilarious situations that arose on this trip from our tireless guides (and friends I gained), made everything so enjoyable. 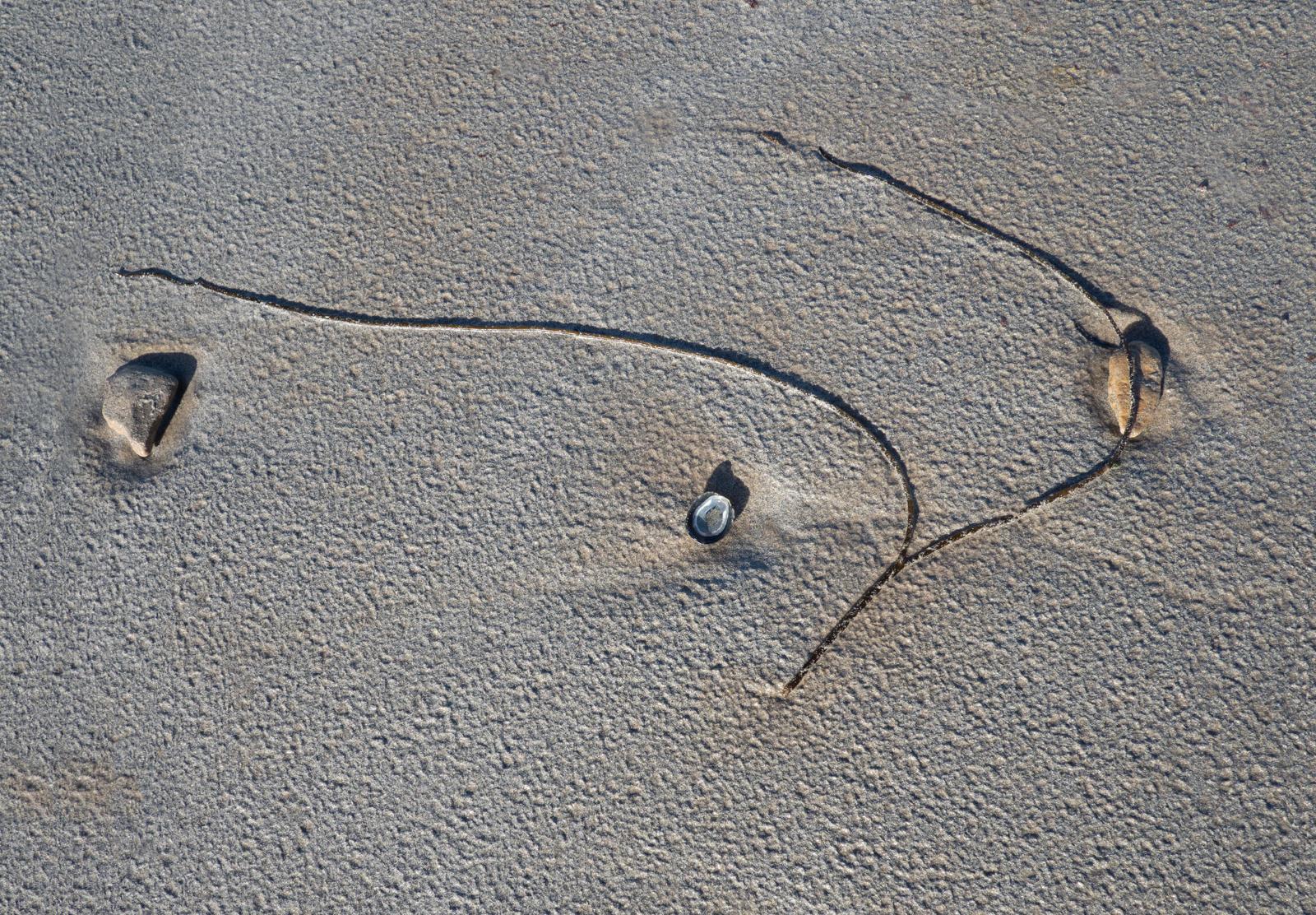 By this time I had lost track of the names of all the towns and places, as we had visited so many. I was so glad to receive the highly detailed tour notes that were sent to me after my return. It was good to know where I’d been!

Days passed in a blur and suddenly I found myself on the Isle of Skye. We stayed in the magnificent Sligachan Hotel where fine dining reached its pinnacle. On the second night the very attentive staff served me a beautifully presented and sublime sea bream on colcannon, that I shall remember for a very long time.

The day of our return to Inverness was packed with a dawn shoot at The Quiraing, then after breakfast, fleeting sun patches across the beautiful Loch Cill Chriosd. This was topped by a stop at Elgol, the Isle of Skye’s best viewpoint of the Cuillin Hills, which were attractively capped in snow from the sleet showers that had us cowering every 10 minutes or so, but the sun came out in between time.

Arrival back at Inverness would have been an anticlimax had it not been for another chance to sample the culinary delights of ‘Number 27’ again. This time we all knew one another and it showed by the number of glasses on our table! I don’t remember much of the flight home the next day as I slept all the way and awoke still dreaming of editing my images in Lightroom. A wonderful end to a superb holiday.

Light and Land will be returning to Scotland again in 2019. To book or read more, please click here. 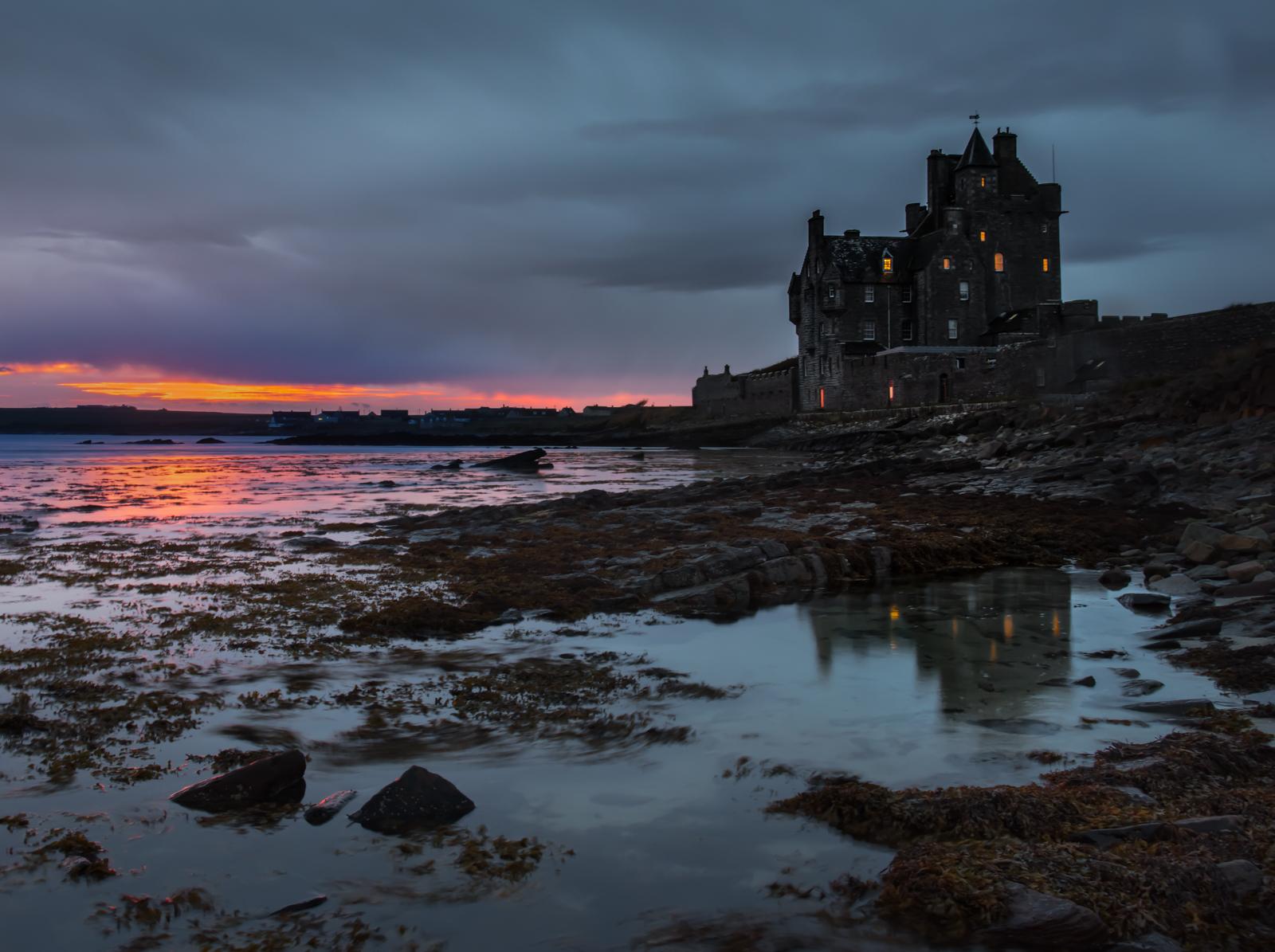 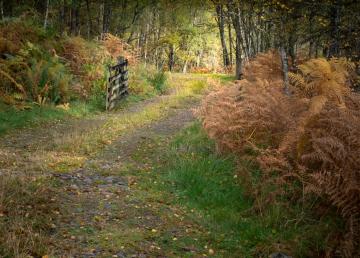 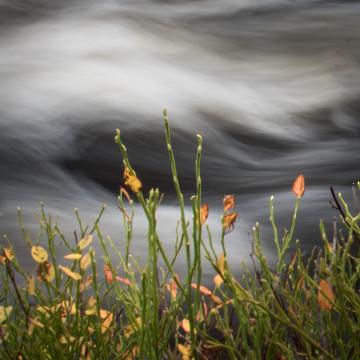 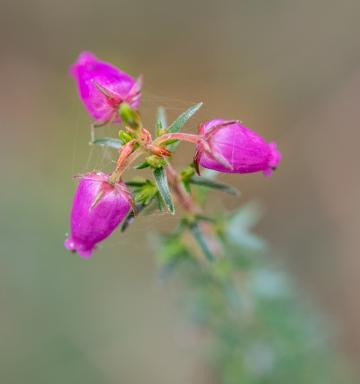 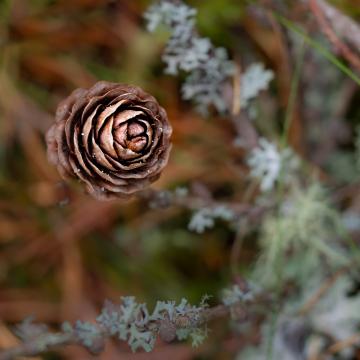 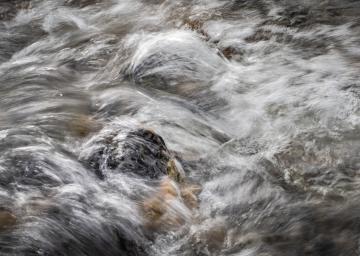 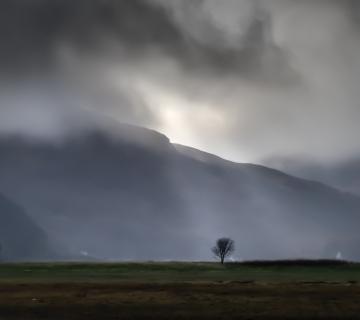 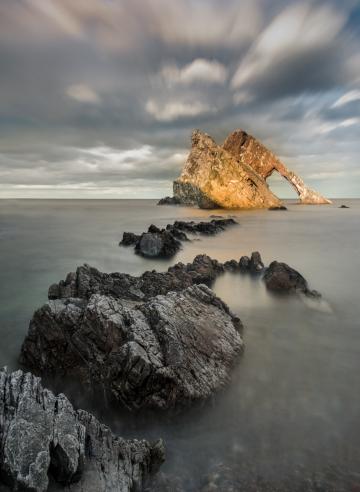 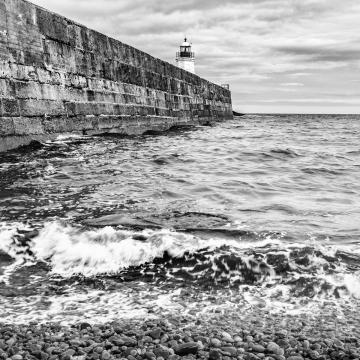 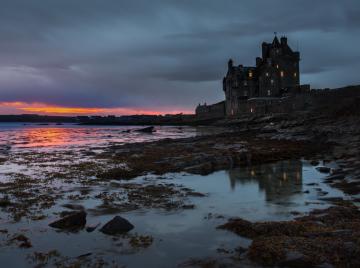 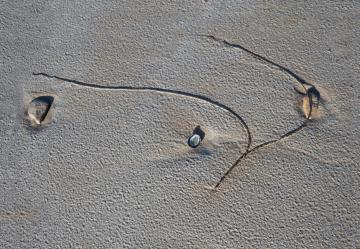 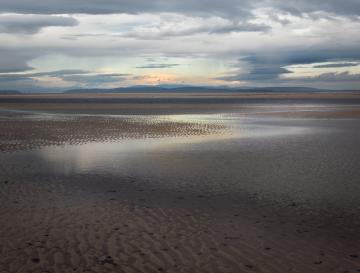