Would you like to get to know our Professional photographers better? Our new weekly feature will do just that ...

This week the Spotlight is on... Adrian Beasley!

✭ How long have you worked for Light and Land?

✭ When did you discover photography?

"A friend introduced me to basic developing and printing while I was at school.  I loved the whole darkroom process but I didn’t follow it up once I went to College.  The bug finally bit in 1995 when I decided to document the band I was playing in (and still do!) and the beauty of Snowdonia which I had just discovered.  I bought an SLR (Minolta) thinking that was all I needed to take great photos!  Of course, I found out that I was a lousy photographer, so I enrolled in the City & Guilds photography evening classes at the local college.  I quickly decided I wanted big prints and upgraded to a Mamiya 7 which I used for many years until Digital arrived."

"I sat tight with my Mamiya when the digital revolution hit, waiting for something from Minolta.  I almost jumped ship, but finally the 7D arrived along with in-body stabilisation, a great camera.  Since then, Sony swallowed up Minolta and I followed with the Sony A900 (which the mirror fell-off) and now the A7RII which I love."

"I have been fortunate to visit some spectacular places all over the world.  I even took my Mamiya 7 underwater in the Maldives in what can only be described as a plastic bag!  However, after visiting 2 or 3 times a year for the past 20 years, it’s hard to think of anywhere that I feel more at home than Snowdonia."

✭ What’s your favourite image of yours? 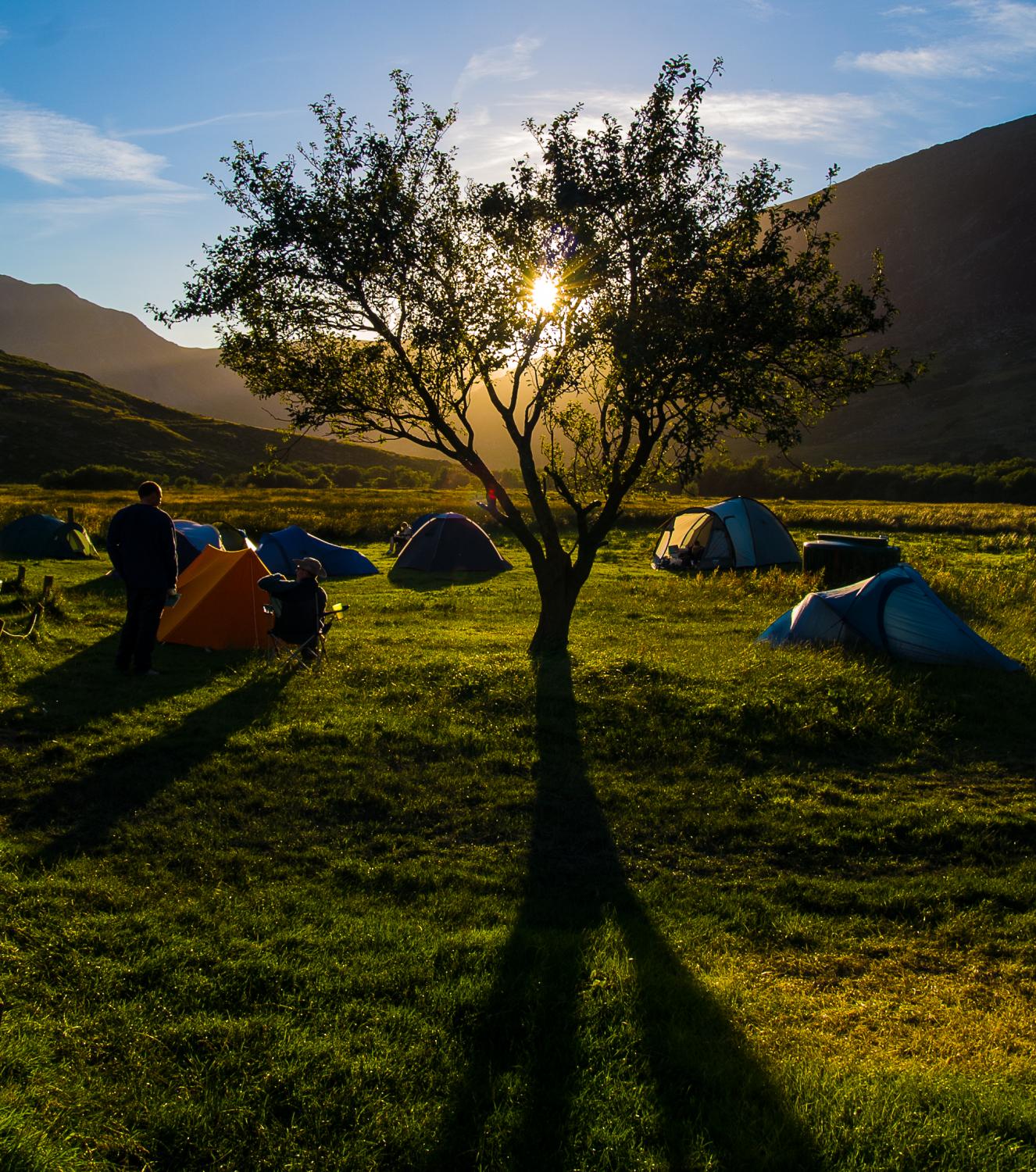 "Hard to pick a favourite picture but this one was taken when my daughter and I went camping at the foot of Tryfan in Snowdonia.  It sums up for me the glorious feeling of being outdoors, at least until the midges arrive!"

"I love curry!  Making it as well as eating it.  I do tend to go for the hot end of the scale. I never used to understand people sweating over a hot curry, but now I’m one of them."

✭ If you could be any animal what would it be?

See all of Adrian's upcoming workshops and tours here. 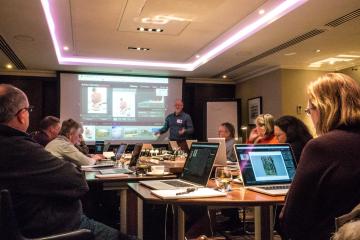 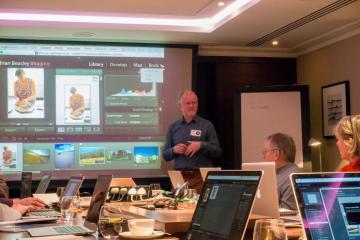 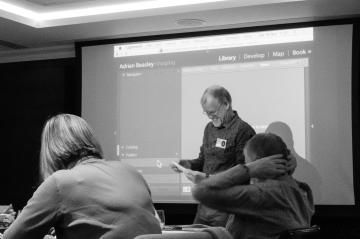 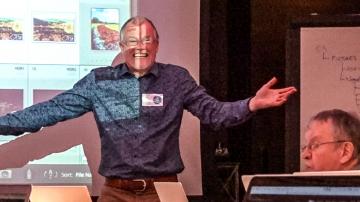 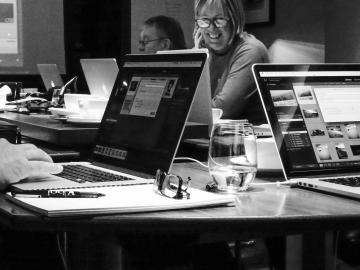 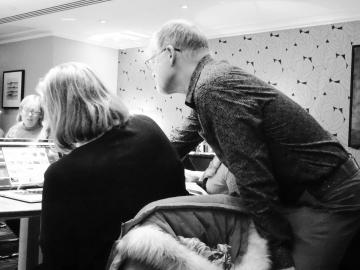 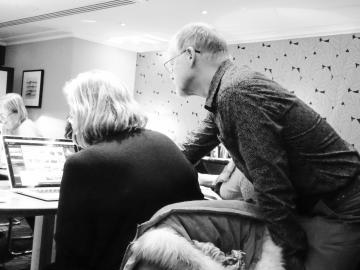