The 2020 Light & Land Photography Tour of Tuscany will be the 100th that I have led with my good friend and partner in crime Clive Minnitt. It has taken us a while, Clive and I ran our first tour to Barcelona and The Pyrenees in May 2002, but both of our Light & Land histories go back further than that. 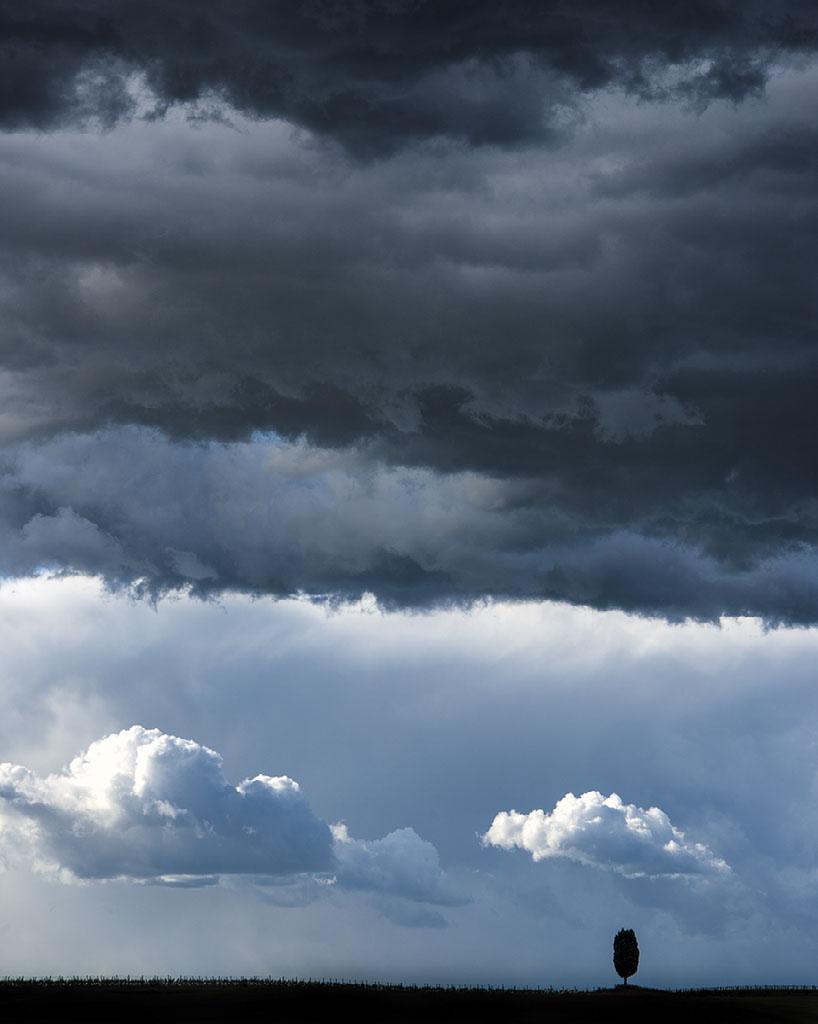 It was some time in 1994 that I spotted an advert for a Workshop in the Lake District to be run by Charlie Waite, the first ever Light & Land tour. Charlie was a photographic idol of mine, so I resolved to go. I had a brilliant time and the following year I booked to visit Tuscany with Charlie, the first ever Light & Land trip abroad. For that reason alone, it seems fitting that the 100th “M&M” tour should be based there as well. 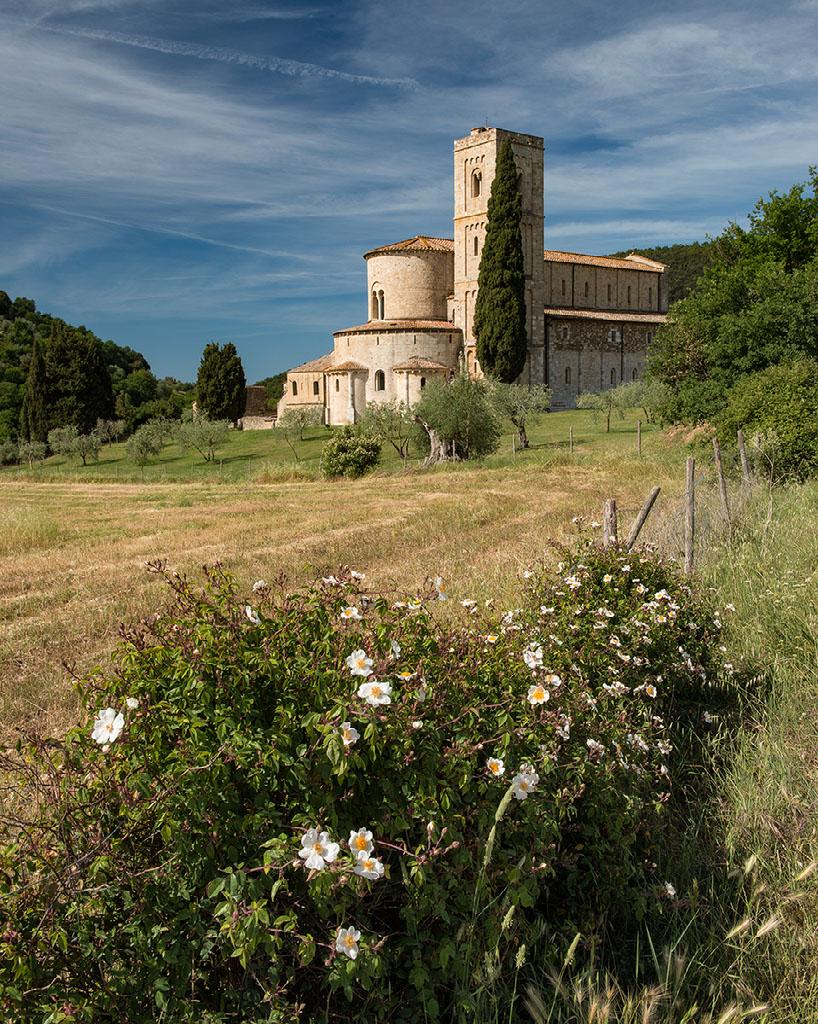 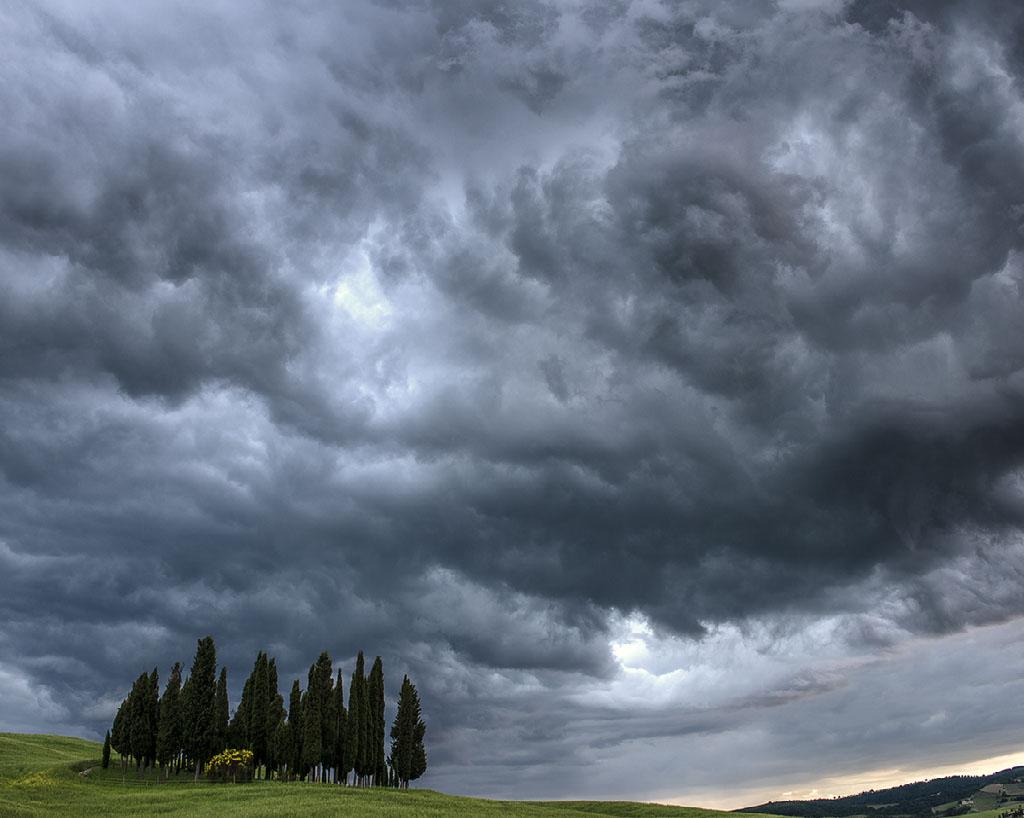 After the 1994 Tuscany trip, the group told Charlie that we wanted to travel together again. We agreed that we would go to Andalucia in June 1997. Shortly before the trip, Sue Bishop rang me and said "When we get to Spain there aren't enough rooms for everyone. There's a bloke called Clive who would like to join the group - we met him in Venice, would you mind sharing with him – he’s all right honest!" So that was when Clive and I met. 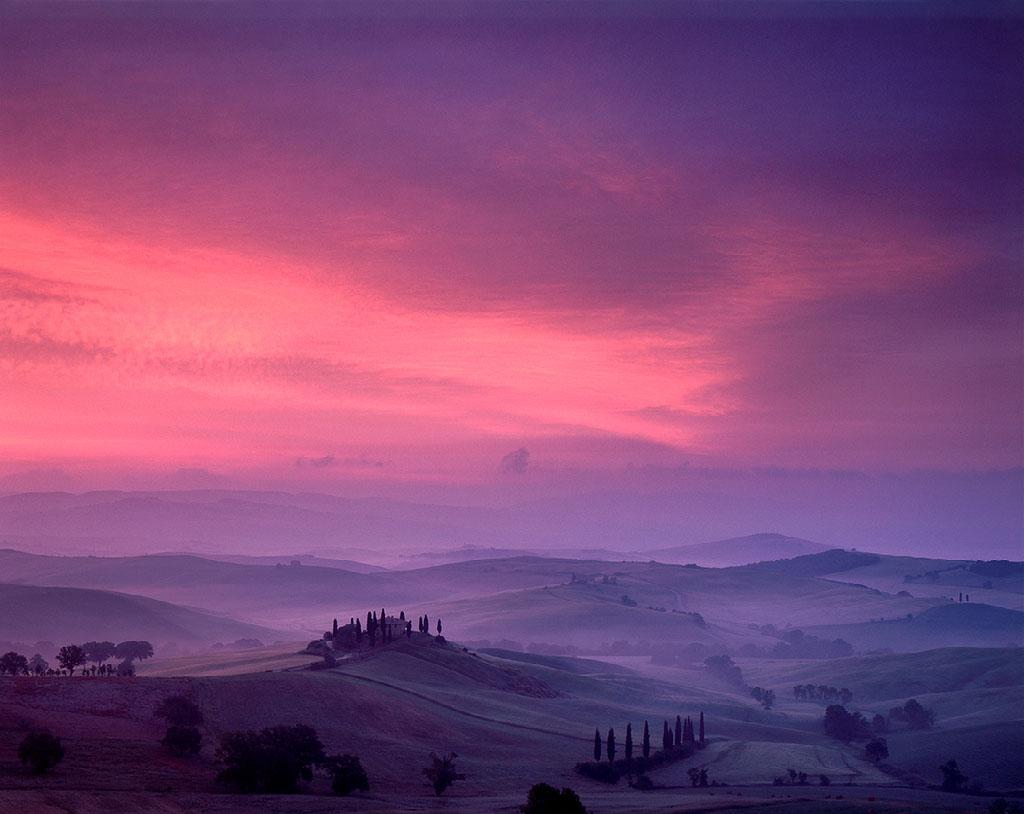 The view from our hotel!

Clive and I got on well and decided to travel together on future tours. The next one we booked together was Vermont in October 1998, although Clive also decided to go to Tuscany in May that year. A couple of weeks before the 1997 Tuscany trips, Sue rang me again and said "Charlie is running two back to back Tuscany trips and needs an assistant – could you go? Of course, I jumped at the chance. I daren't tell Clive though because he had paid £750 for the trip and I was now going for nothing! When Clive came through the doors at Pisa Airport, I was there standing with the L&L sign! Clive wasn't happy!!! 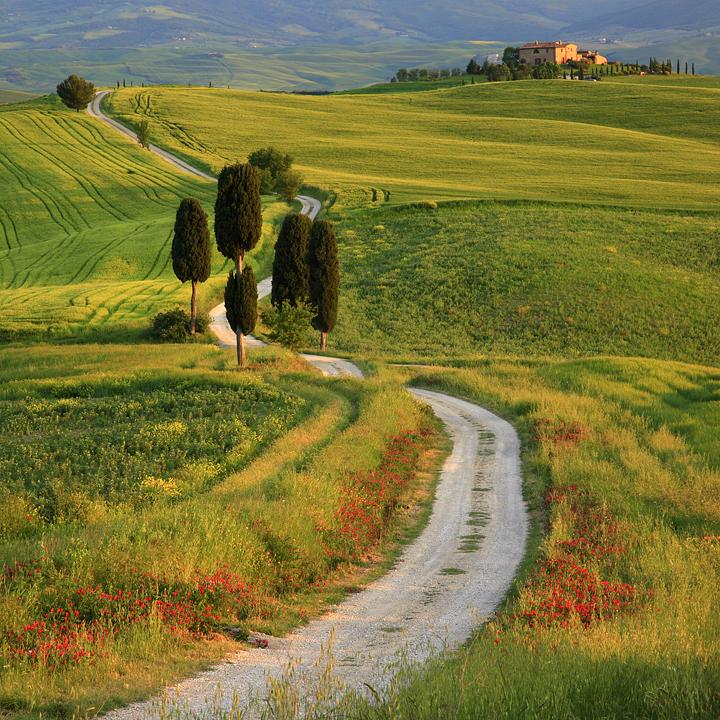 We were both then asked to assist a number of times and through that became good friends with David Ward and Joe Cornish. After we had travelled to Utah with David and Joe in 2000, Fuji displayed our images on their stand at the NEC. We spent four days at the show, and it was during that week that David & Joe said: “Isn't it about time you two ran your own L&L tour?" 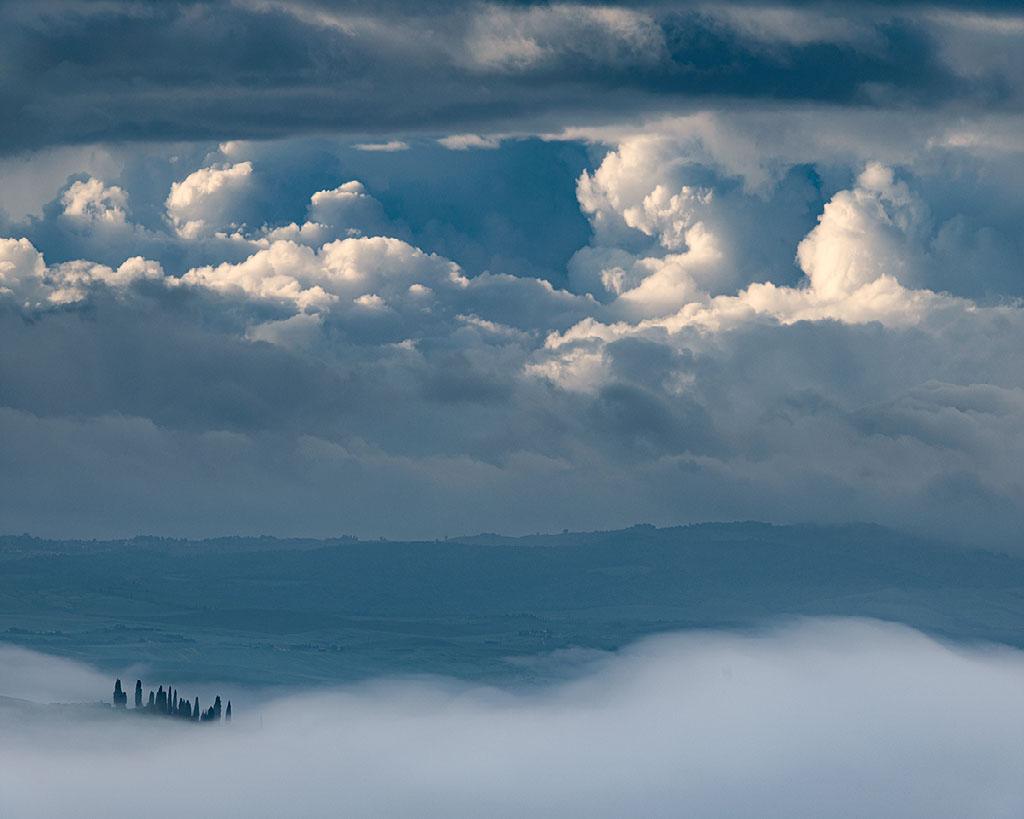 Another view from the hotel!

It seems difficult to believe what that innocent question would lead to. I have been lucky enough to travel all over the world in my role as a Light & Land tour leader. I have met some wonderful people had some memorable times and seen things that I would never have seen if I hadn’t wanted to photograph them. I will always be grateful to Charlie and Sue for setting up Light & Land over 25 years ago and for giving me this spectacular opportunity. 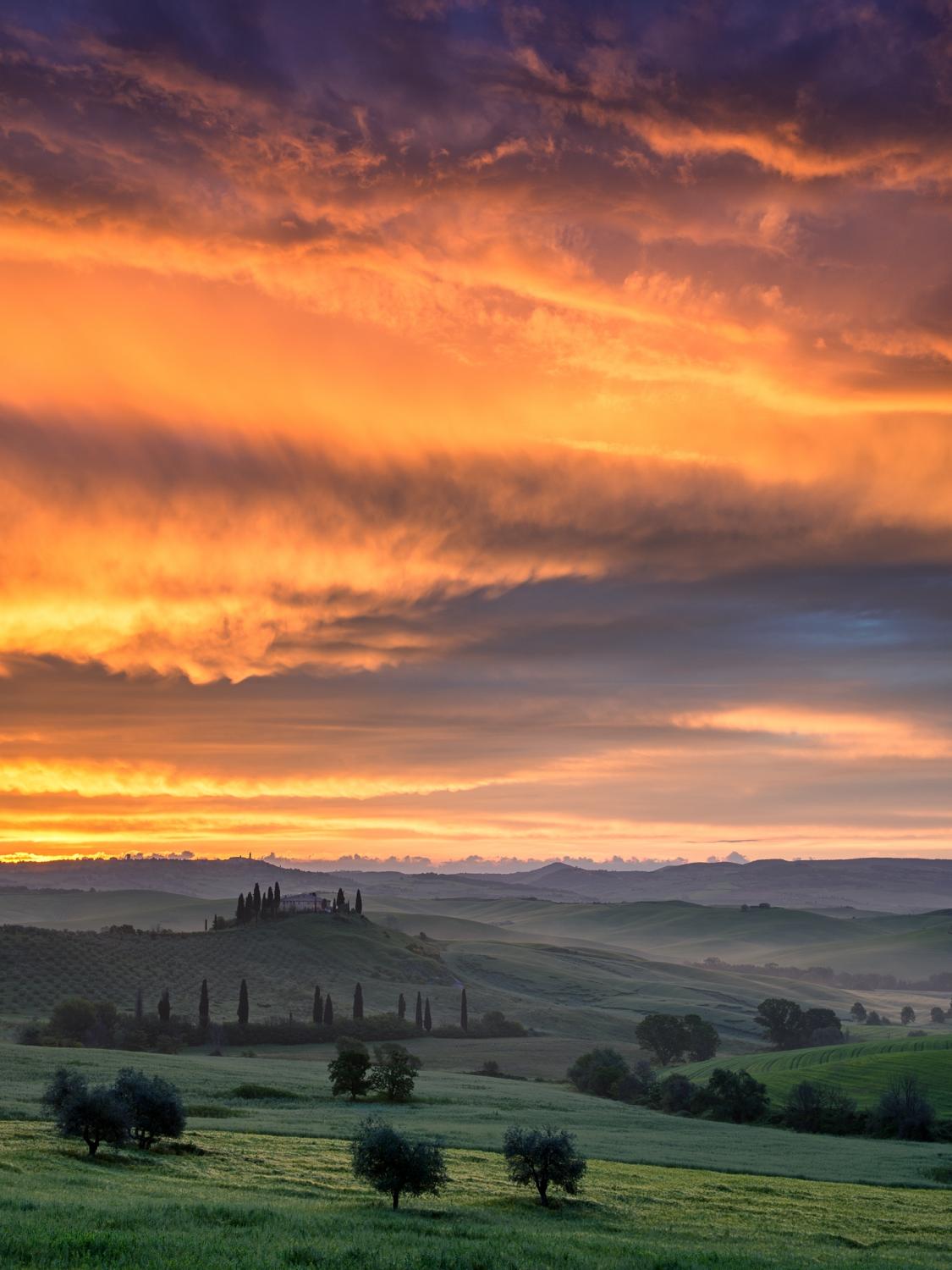 At the time of writing, there are still a couple of places available on Tuscany 2020. If you would like to join our "100th" celebrations, then please click the link below for more information. 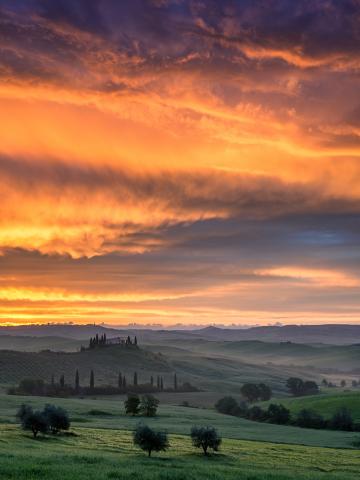 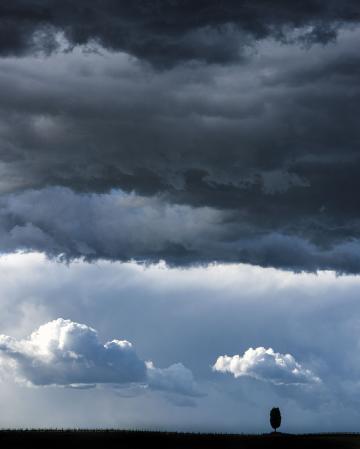 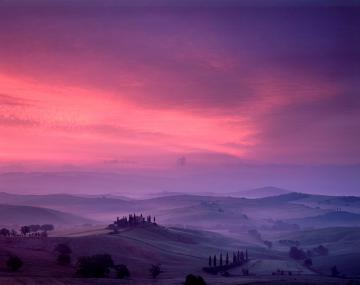 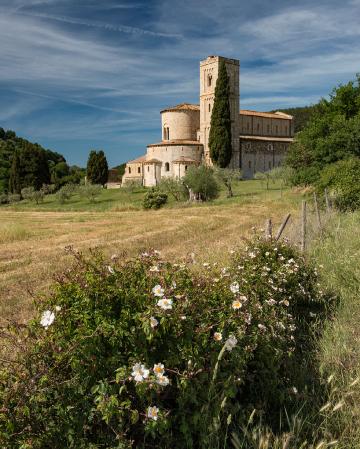 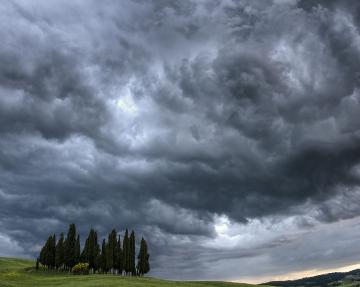 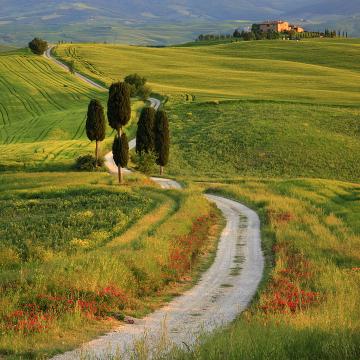 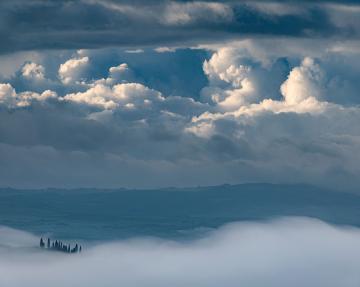