At the end of January 2018, in celebration of our 25th anniversary, we announced we would be holding a monthly photography competition.  All images taken on one of our tours or workshops and uploaded to our online gallery during the month would be entered.  April saw some stunning photography added to the Gallery Page, featuring images from our tours to Aarhus, Morocco, Albania and London to name just a few!

Congratualtions to Hilary  Everett whose photograph "Waiting for the fog to lift" was voted the winner.  This black and white image was taken at the docks on the last morning of our Aarhus tour led by Terry Gibbins.

Congratulations must also go to Julia Moffett whose image "Sunrise Dunes with Crescent Moon" taken during our tour of Morocco, led by Andy Farrer,  just before the sun clipped the horizon at sunrise. 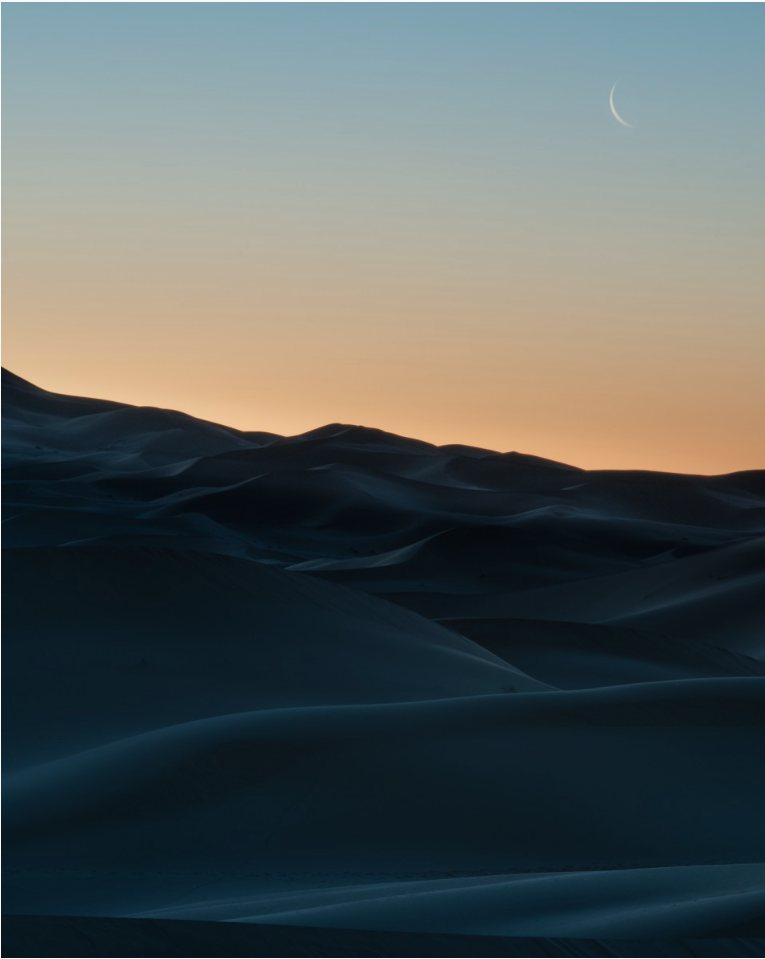 And last but by no means least, congratulations to Judith Duddle whose image "Ready for a Crazy Ride" is also in runner up position.  This photograph shows three Romani boys playing in rural Albania, a tour led by Paul Sanders. 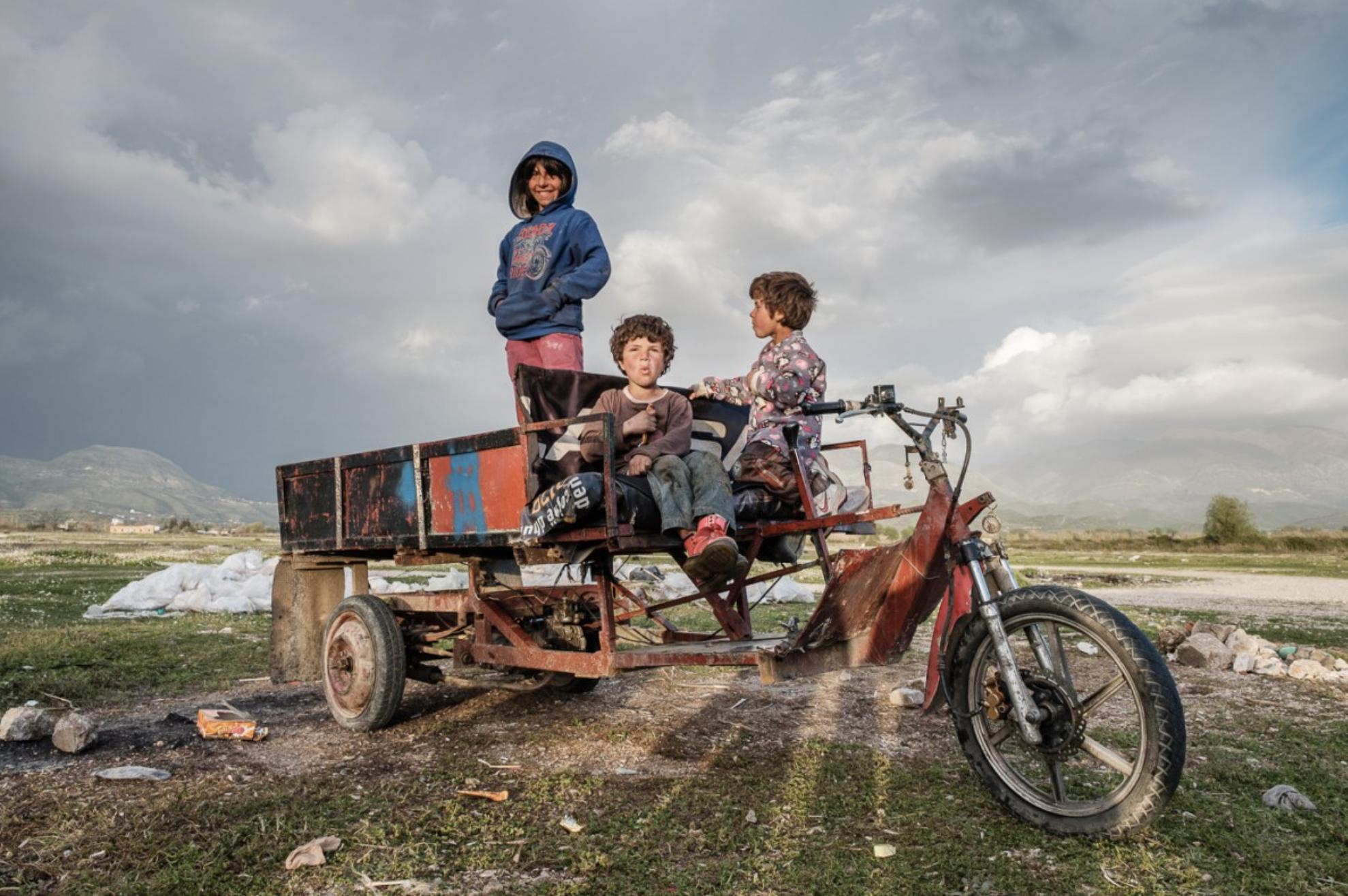 We can't wait to see the images uploaded to the Gallery in May!  Remember all photographs uploaded must have been taken on a Light and Land tour, the winner will receive a Mindshift Filter Hive. 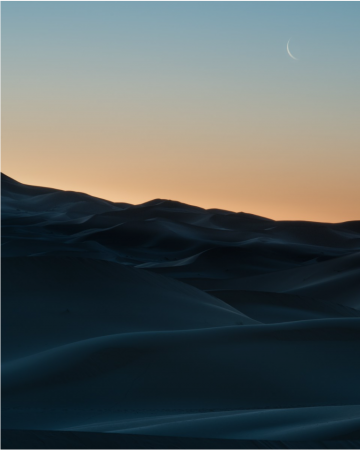 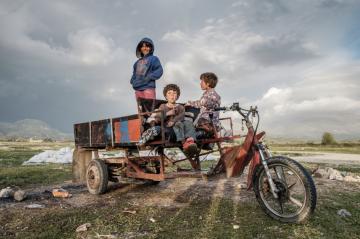 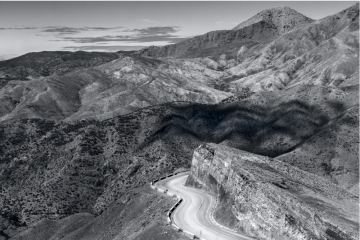